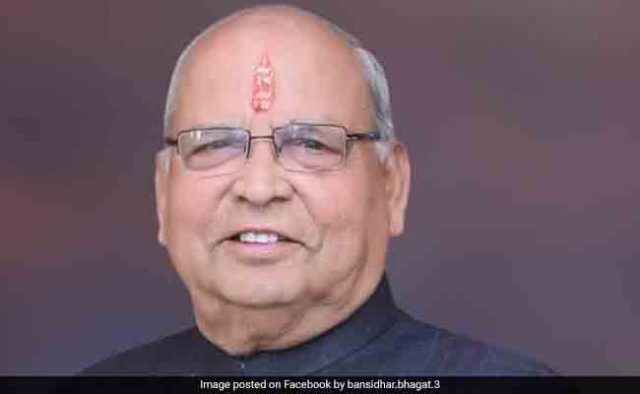 By Our Staff Reporter
Dehradun, 15 Nov: BJP State President Bansidhar Bhagat today welcomed the appointment of Dushyant Kumar Gautam and Rekha Verma as state in-charge and co-in-charge of the party affairs in Uttarakhand, respectively. Bhagat said that the appointments of Gautam and Verma would provide more momentum to the activities of the BJP organisation in Uttarakhand.
In a statement issued, today, Bhagat said that the decision of BJP’s National President JP Nadda to appoint Gautam and Verma as state in-charge and co in-charge of the party affairs was a welcome move. He claimed that Gautam and Verma were pro-active party leaders with a lot of experience and they appointment would contribute towards better performance of the party in Uttarakhand. He said that Gautam was a very senior leader and is currently the National General Secretary. He had earlier also been the National Vice President of the party. He was a member of Rajya Sabha and had held various high positions in the party. Uttarakhand BJP was bound to benefit from his long experience and contribution in a remarkable way. Bhagat reminded that newly appointed co-in-charge of the state’s party affairs Rekha Verma was the national vice-president of the party and she had already served the party in various capacities. Her appointment as Gautam’s associate would provide more power to BJP in Uttarakhand. Bhagat claimed that the BJP had started preparing for the upcoming Vidhan Sabha elections due to be held in 2022 besides pushing its regular various organisational activities in the state.