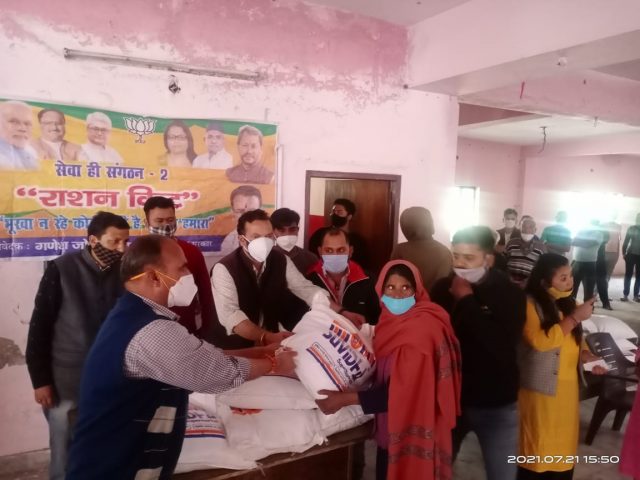 Mussoorie, 21 Jul: Ration was distributed today to 200 poor and needy families in Barlowganj area under the ‘Seva Hi Sangathan’ programme of the Bharatiya Janata Party, here.

The programme was organised under the leadership of Mussoorie BJP President Mohan Petwal. Around 200 needy people benefited. Petwal said that ration is being distributed by the BJP in all the Legislative Constituencies under the Seva Hi Sangathan programme.

He claimed that Chief Minister Pushkar Singh Dhami and Cabinet Minister Ganesh Joshi were taking forward the development plans by visiting many districts of Uttarakhand. 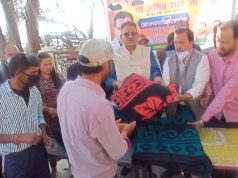