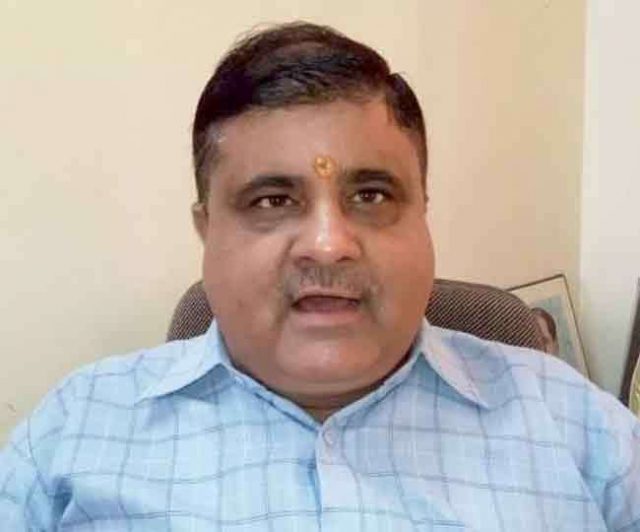 Dehradun, 23 Sep: BJP State President Mahendra Bhatt today described the action taken on the appointments made in the Legislative Assembly Secretariat as satisfactory and a welcome step. Bhatt claimed that the decisions taken against corruption under the leadership of Chief Minister Pushkar Singh Dhami would have far-reaching effects. Bhatt reminded that Chief Minister Pushkar Singh Dhami, taking suo motu cognisance of the recruitment issue in the Vidhan Sabha through the media and social media, had written a letter to the Speaker of the Legislative Assembly, urging her to inquire into the recruitments in the Vidhan Sabha Secretariat.

Bhatt claimed that wherever there was a possibility of any scam, the Chief Minister himself had taken cognisance of it and ordered investigation.  A large number of those robbing the rights of the unemployed through rigging competitive examinations are now behind bars and investigation is underway. Bhatt said that the decisions of the Chief Minister had given confidence to the youth that in future all the recruitments would be conducted in a transparent manner and would not offer any reason for the youth to be disappointed with the recruitment process. Action would continue on irregularities.