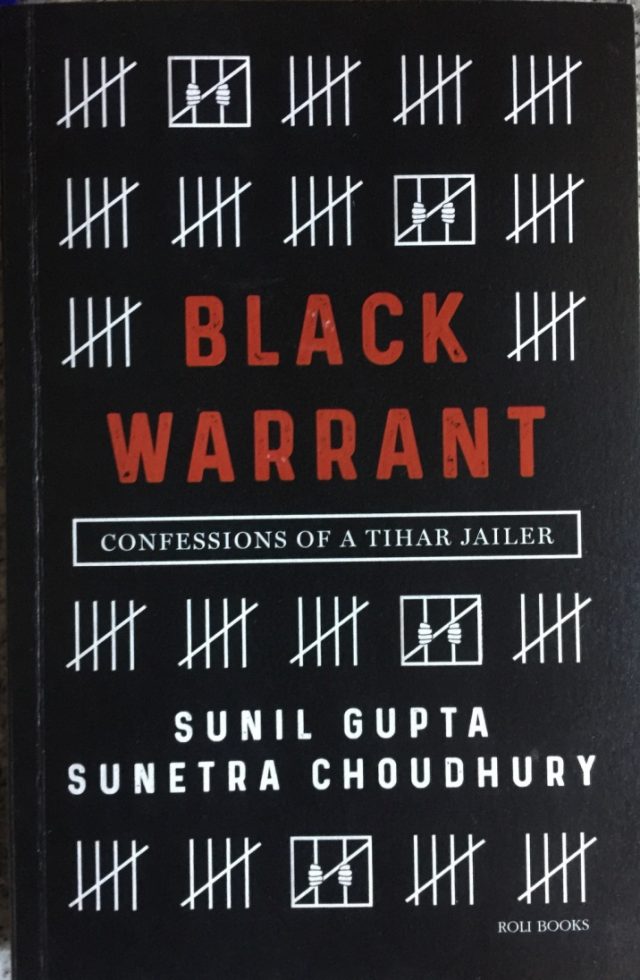 Candid confession. I have been to jail – once – and that was more than enough. I had gone to see my father-in-law, Munishwar Pandey, a political activist who had been put away as part of a ‘Jail Bharo’ in the movement for a separate hill state. The mulaqatees or visitors at Dehradun’s Chandranagarn Jail milled around in two queues: one for People Like Us and a much much longer for People Like Them.
Call it prison; call it penal institution or correctional facility but at day’s end, its just a jail. That’s where you will meet PLTs, about whom once the headlines have faded, the world lapses into collective amnesia and moves on. To twist the old phrase, the wall, at least here, does have two sides. Oftener than not, one finds oneself wondering what is life like inside Asia’s largest prison? What happens when Rajan Pillai after three days in custody does not get his prescribed medicines despite a judge’s orders? What happens when a man is hanged, but his pulse, two hours later refuses to fade away? Or for that matter, did Nirbhaya’s rapist, Ram Singh, really commit suicide or was he murdered by the common consent of all those pretending to be asleep in his barrack? Are we to believe that he levitated twelve feet into the air, floated up to the rafters to hang himself with his own pyjama string?
The answer to all these looming questions is in a series of riveting accounts told by one who has seen it all close up as an insider for almost four decades. In 1981, Sunil Gupta joins Tihar Jail. Those were when Charles Sobhraj ran the place like his personal fiefdom; he was up close and witnessed 14 hangings and much more. After hanging his proverbial spurs, he speaks out for the first time to tell you all that he has been a witness to: from the first day when wet behind the ears, he joined Tihar to the day the Sahara Chief is put away there up until the time he can sort out his financial problems. Telling the story from Gupta’s point of view is well-known TV journalist Sunetra Choudhury, recipient of the Red Ink Award and the 2018 Jefferson Fellow. Her words roll in a smooth flow and makes for a comfortable read. It’s a gripping story in staccato prose that exposes the underbelly of our judicial and criminal justice system.
Included in Gupta’s ‘Black Warrants’ are eight death sentences executed in Tihar Jail during Gupta’s tenure: there is Ranga-Billa, who had kidnapped and murdered the Chopra children; Prime Minister Indira Gandhi’s assassin Satwant Singh and conspirator Kehar Singh; JKLF convict Maqbool Butt and Afzal Guru. The book also talks about the situation post the 1984 riots and the historical reforms which then Director General of Jails, Kiran Bedi initiated. And there’s the tale of another convict who uses his business acumen to turn TJ (Tihar Jail) merchandise from a three crore rupee business to a turn over of over thirty crores.
Gupta regrets the way he was treated in the last year of his service. Well! Welcome to the silver tsunami. Henceforth for company you will discover yourself amongst those fallen off the cliff’s edge of retirement. Not too much later, you will find that its one of the hidden perks of being canned. As Andrea Chen reminds us: ‘Everyone can’t be a lamplighter!’ Someone has to tell us what it is to be lit!
This book is not for the infirm and feeble. It takes you through the filth and violence into the very heart of darkness. It is a journey where you find yourself stopping time and again to question the stunning silence that goes alongside the abuse of human rights in judicial custody.
Even as I put the book down, having wrapped it up in two sittings, I find Black Warrant is selling at No.2 on Amazon. Maybe good writing doesn’t need a reviewer like me. If tends to fly off the shelves on its own wings.