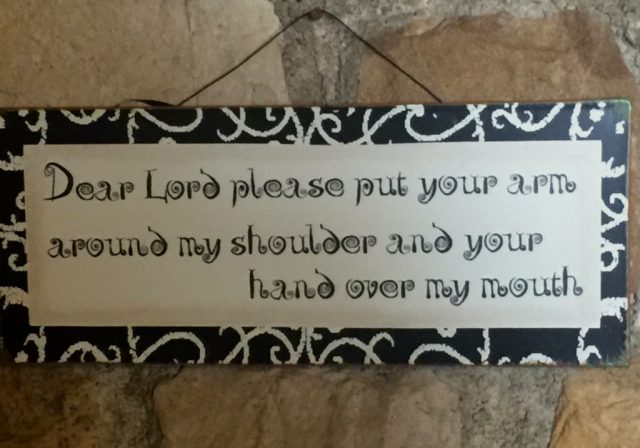 To say that we have a monkey menace is our hills is an understatement. As I write, they are a lightning conductor for a lot of public anger. Enough is enough. The word is out. Awakened to the crisis, the City Board is trying to hire monkey catchers and relocate them. ‘Any suggestions?’ asks Mrs Jasbir Kaur, a two-time winner. ‘Any places with monkey trouble?’ ‘Could I add a few names of people?’ I try to be helpful. But she ignores me. I have no problem with that. Understandably, she must have her own list of folks she would like to put away. ‘Don’t trap them! If you’re going to release them in Park Estate forest like last year!’ urges Digvijay Agarwal, owner of Cloud End. ‘’Made life hell for us! Life, generally speaking, remains pretty good in Bhatta village, that lies along the main motor road to Dehra. Though be warned, in the daytime, it’s a bit warmish in summer. At least it was on the day that I dropped by to see my friend of old Prem Kapoor, who has built himself a lovely home there. On the lower terrace he has, most thoughtfully, built a little pool to cool your feet in. As we wandered down the footpath, the sound of splashing rose loud and clear. A troupe of monkeys had got there before us. They were doing exactly what we had in mind. But Prem was philosophical: ‘On a hot day like this,’ he shrugged. ‘Let them have fun!’ And it was fun to meet the gifted photographer Norman Van Rooy, an old Woodstock alumnus, who had come back to revisit the scenes of his youthful escapades. ‘Hey! You’re alone. Where the wife? Hasn’t she come?’ I say trying to make conversation. ‘Wanted a break.’ Throwing his head back he laughs, adding: ‘Ganesh! She has all her monkeys on her back! I have mine on my back! Bringing her would mean the circus hadn’t left town!’ Though our circus has moved on to Happy Valley, where the guards carry dummy airguns hoping to scare off the tree hoppers. It began after a really aggressive make, half snarled, half hissed and lunged at one of the senior deputy directors, in complete disregard of his seniority, forcing him to take evasive action. Landing in the khud, he emerged on the road’s edge with a twisted ankle and worse – a sprained ego. Or take my colleague from my teaching days – a Math’s professor. – whom some folks blame for the sudden explosion of our monkey population in Landour. For one winter vacation, found him in his village, ending up at what you could call a happy reunion with bum chums from his school days. The years peeled away, as one of them remarked: ‘You’re looking pale this year!’ ‘Yaar abh woh baat nahin rahi!’ (Not what I used to be!) ‘I know what you need – our hakim’s concoctions – I’ll go get some.’ Armed with the magical box of remedies, professor saab returned home. As he smacked his lips after tasting one, he placed the box near an open window. The rest, as they say, is history. The monkeys made off with it. Did it work? I don’t know for sure. But you can safely take my word for it, there was an immediate jump in the simian population of the bazaar. Yes! Its that self same bazaar from where author Bill Aitken was happily walking back home. Subsequent events unfolded in a flash or a woosh, as his bag of toiletries was snatched out of his hands and left dangling on an oak tree, where the thief sat as happy as only a monkey with a new banana would be. He examined the contents of the morning’s shopping and wasn’t amused. Nor was Bill Saab as he said: ‘Didn’t like my after shave, did he? Similar hazards haunt Sister Bazaar, but why blame those poor fellow’s sweet tooth! Its probably Anil Prakash’s jams and preserves. And if you add to that the cakes and bakes from the Landour Bakehouse – especially their red velvet cake – there’s no space for monkeying around.