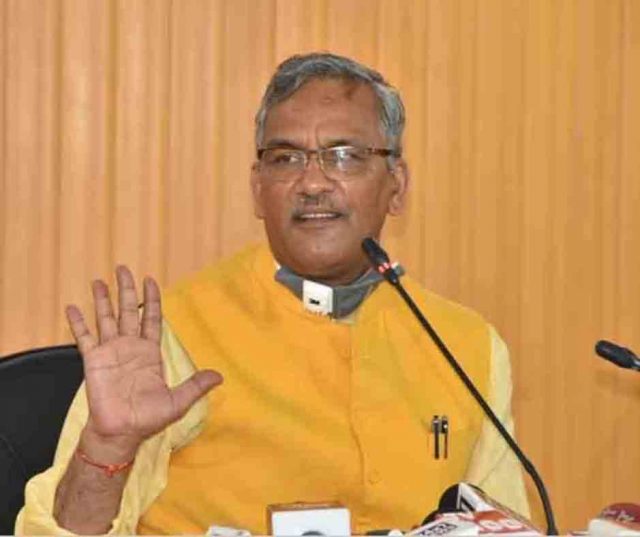 By Our Staff Reporter
Dehradun, 2 Feb: Several important decisions were taken at a cabinet meeting headed by Chief Minister Trivendra Singh Rawat, here, today. The Cabinet approved the decision to hold the budget session of the state assembly from 1 March to 10 March in Gairsain. The budget would be presented on 4 March. In addition, the cabinet authorised the Chief Minister to finalise and issue guidelines and the SOPs regarding the Mahakumbh Mela 2021 to be held in Haridwar after discussions with the Akhara Parishad in this regard. The state government would soon issue the SOPs on this.
This was disclosed to the media by Cabinet Minister and Government Spokesman Madan Kaushik after the cabinet meeting. The cabinet also approved a proposal to amend the committees formed at the district level for the Swachh Bharat Mission to include MPs, MLAs and Ministers. Apart from this, the cabinet approved creation of 97 posts for the Jal Jeevan Mission.
Two amendments were approved in the Uttarakhand Fire Service Emergency Services Subordinate Officers’ Employee Service Rules. At the same time, the Cabinet also approved amendments to the Uttarakhand Police Inspector and Sub Inspector Service Rules.

All UG, PG Colleges will hold offline classes from 1 Mar 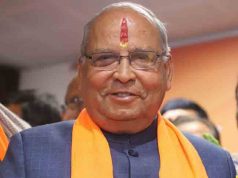 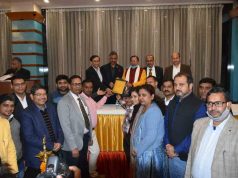 All UG, PG Colleges will hold offline classes from 1 Mar