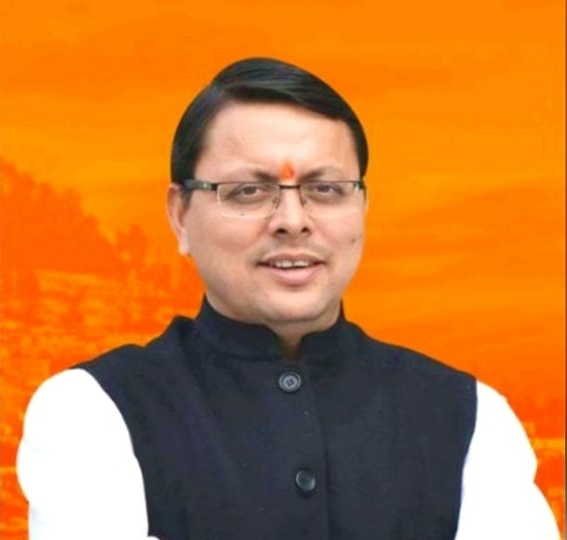 Dehradun, 12 May: A cabinet meeting was held, today, under the chairmanship of Chief Minister Pushkar Singh Dhami at the Secretariat. Several decisions were taken at the cabinet meeting including a major one to give 3 free LPG cylinder refills every year to the Antyodaya Ration Card holders of the state.
The number of beneficiaries related to this decision is estimated to be 1.84 lakhs and the decision will result in additional expenditure of Rs 55 crores for the state exchequer.
The Cabinet also approved bonus payment of Rs 20 per quintal on wheat procurement from farmers. A similar bonus was paid last year also. The cabinet also decided that the government would compensate the sugarcane department if it required any financial assistance for payment of dues to sugarcane farmers and this payment would be part of the government guarantee that had been given by the sugarcane department.
The cabinet also decided that the last assembly session that had been adjourned sine die be prorogued finally as there was no business to be conducted. Formal approval was granted by the cabinet in this regard.
The cabinet also approved a proposal that legal opinion be sought from the Advocate General of the State regarding the elections for the Haridwar District Panchayat. It was decided that, based on the legal opinion of the Advocate General, the cabinet would take an appropriate decision in this regard.
The cabinet also approved a proposal to give Rs 40 per case to the Animal Husbandry Department personnel conducting artificial insemination in the plains but they would get Rs 50 per case in the hills. A proposal was approved to pay contractors for the construction of additional floors in buildings at the same rate that had been paid to them for earlier work.

Garhwal Post has established itself as a credible, balanced and forward looking newspaper in India. Based in Uttarakhand, the daily is read by the aware, socially and culturally responsible, high-income elite of society.
Contact us: info@garhwalpost.in
https://garhwalpost.in/hud-dating-site/