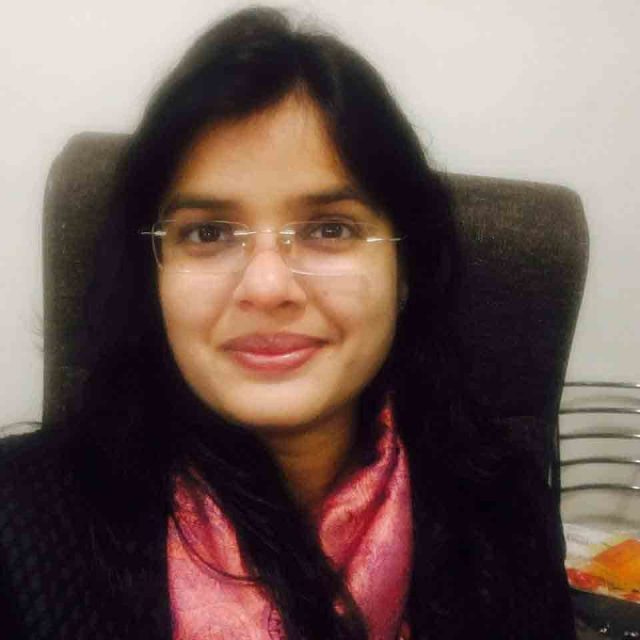 By Our Staff Reporter
Dehradun, 17 Jan: Tanu Jain, Chief Executive Officer of the Cantonment Board, Dehradun, has been awarded the Skoch Award. The Skoch Award is given every year to government departments, individuals and organisations for their achievements. The Skoch Award was announced this year in the presence of Arjun Munda, Union Minister for Tribal Affairs.
CEO Tanu Jain has been awarded for the initiative to reduce polythene though Eco Bricks. She expressed her gratitude to all those who contributed to the effort. She said the initiative had been made successful by her entire team, active citizens, NGOs and front line employees of the Cantonment Board.
Director General, Cantonment, Sonam Youngdol also extended congratulations to Tanu Jain over Twitter. 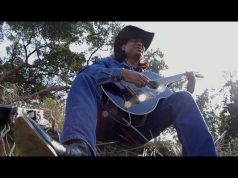