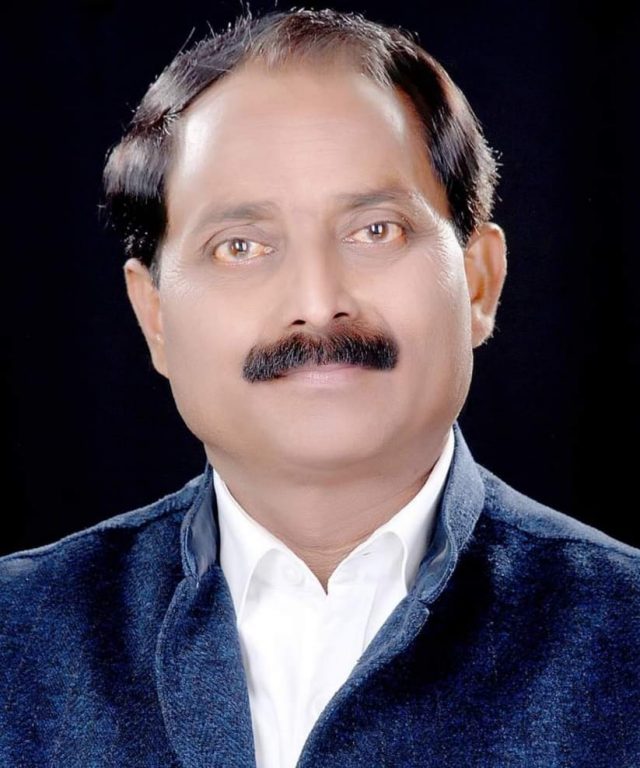 DEHRADUN, 22 Jan: Dehradun resident, Balesh Bawania, has filed a petition alleging that Congress leader and former MLA Rajkumar had obtained his caste certificate in 2011 on the basis of forged documents, which were revoked in 2012 after investigation by the complainant. The complaint claims that though the documents were revoked but a few days later, the Congress leader had again managed to obtain a new caste certificate. Balesh Bawania, a resident of Khurbura Mohalla, Dehradun, says that action should have been taken against the former MLA for cheating. He has submitted a complaint letter to the DM and demanded legal action, the DM has reportedly handed over the investigation to the SDM. According to the petitioner’s counsel, as per the rules, a person ought to be residing in the state before 1950 in order to be rightful claimant to a Scheduled Caste certificate. If the applicant’s family resides in another state before 1950, then the person would only be entitled to get the certificate from the other state. It was also said that the DM, not the SDM, should constitute a committee and get it investigated. A single bench of Justice NS Dhanik, while hearing the matter, has sought answers from former MLA Rajkumar and the government in this respect.

Garhwal Post has established itself as a credible, balanced and forward looking newspaper in India. Based in Uttarakhand, the daily is read by the aware, socially and culturally responsible, high-income elite of society.
Contact us: info@garhwalpost.in
best websites to meet friends new dating sites dating sites for seniors over 50 free online