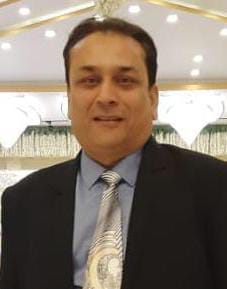 By Rati Agnihotri
In these pressing times, the authorities are doing day and night what they can. But, in a hugely populated country like India, resources are limited and the system simply cannot deliver without the cooperation of local people. So, there is an entire parallel system of volunteers and informal caregivers running, who are taking that extra step to help people in these Covid times.
From helping people arrange oxygen cylinders on time to providing food for those in need, there is an entire army of Covid heroes juggling their regular work commitments with voluntary community work.
While the media is full of stories of grim figures and statistics, the real stories of hope and humanity remain largely hidden. These are the stories of Covid patients whose lives have been saved through the timely intervention of these corona warriors who managed to get them an oxygen cylinder or hospital bed just in time.
We bring to you the incredibly inspiring stories of three such corona warriors.

We get satisfaction at the end of the day: Rajeev Sachar

He is one of the corona heroes who have been working tirelessly throughout the pandemic. There has been no night and day for him ever since the pandemic begun. Rajeev Sachar has been distributing literally everything required by those in need – masks, sanitisers, medicines, steamers, oxygen cylinders and even food packets. And all these things are given for free irrespective of the social strata the person in need belongs to. 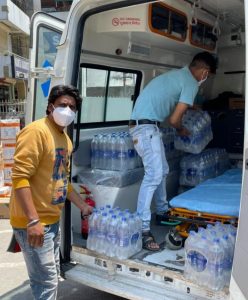 A businessman by profession, Rajeev runs a scooter manufacturing unit in the Selaqui area of Doon. However, ever since the first wave of the Corona virus struck, he has been continuously helping people. Rajeev is the State Organisation Secretary of the Punjabi Mahasabha. The organisation has a dedicated volunteer base in many towns and cities of Uttarakhand. It is through this volunteer base that Rajeev identifies people who are in need of help and then arranges material for them.
Rajeev’s work during the pandemic has been appreciated by the Governor and the District Magistrate. His typical day is so busy that he gets about 400-500 calls from those in need. “We get satisfaction at the end of the day. When we get messages that lives are saved, we feel good about it.” Rajeev also adds that the voluntary organisation through which he works only gets donations in kind. And then these things are directly transferred to those in need. “We have no intention of collecting money,” he declares.

I get blessings of so many people: Afzal Ahmed

Afzal is a video journalist by profession. He works with the reputed news agency, ANI. Afzal Ahmed has been helping the journalist community to get hospital beds, oxygen cylinders, medicines, etc., during the second wave of the pandemic. 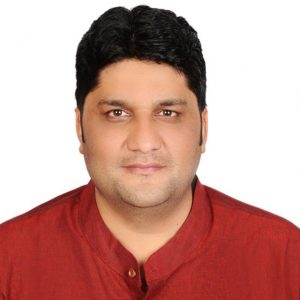 These days, social media is literally becoming a saviour for many Covid patients looking for help. Afzal Ahmed utilised the potential of social media to help out people as he formed a WhatsApp group along with his friend Avdesh Nautiyal. Avdesh is a journalist by profession and the two created a WhatsApp group in which they added journalists, bureaucrats and police officers. They take requests from those in need through this group and try to arrange whatever they can – oxygen cylinders, masks, oxymeters, medicines and even ration for people.

Afzal Ahmed is courage personified. He tested Covid positive some time back. He has now fully recovered and has resumed work. But the amazing thing is he speaks about it so nonchalantly. He still goes about his work of helping people even though it is potentially hazardous for him as it involves a lot of travelling and meeting random people. But he remains unfazed. “I was Covid positive. Now I am ok. No, I don’t have any fear. We have to help each other so that a positive message is sent,” he declares.

The only permanent thing in the world is the love and compassion that we have for our fellow beings: Anjali Nauriyal 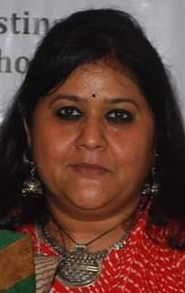 Anjali Nauriyal is an inspiration for everybody. A journalist and writer by profession, Anjali has been relentlessly working to make sure that no one in Doon goes to bed on an empty stomach in these difficult times. She has been running a community kitchen from her home along with her daughters. Anjali prepares 51 food packets every day which are then handed over to Uttarakhand police for distribution amongst patients at Doon Hospital, the streets of Doon and other places where people may be stranded. 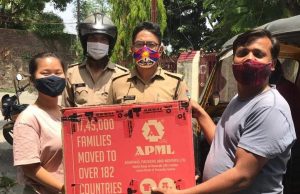 When Anjali saw the kind of havoc that the pandemic created, she was shaken to the core. “People falling like nine pins mercilessly was unbearable and I wanted to reach out and do something to ameliorate their pain,” she says.
Anjali says that social media has brought everybody closer together in these challenging times and it is proving to be a valuable resource for those looking for help. For instance, she needed some packing material for her community kitchen and all the shops were closed. She just wrote a post on social media and a good Samaritan promptly landed up at her gate first thing in the morning with silver foil and other stuff she needed.
Anjali Nauriyal is an optimist to the core. She says that all challenges only exist in one’s head. “All Doonites are our family members and we are lucky if we can serve them in whatever capacity we can. And, yes, we will run our kitchen for as long as possible,” she adds.

Garhwal Post has established itself as a credible, balanced and forward looking newspaper in India. Based in Uttarakhand, the daily is read by the aware, socially and culturally responsible, high-income elite of society.
Contact us: info@garhwalpost.in
best hookup apps for women https://garhwalpost.in/sexy-wife-date-night/ https://garhwalpost.in/identity-theft-dating-sites/