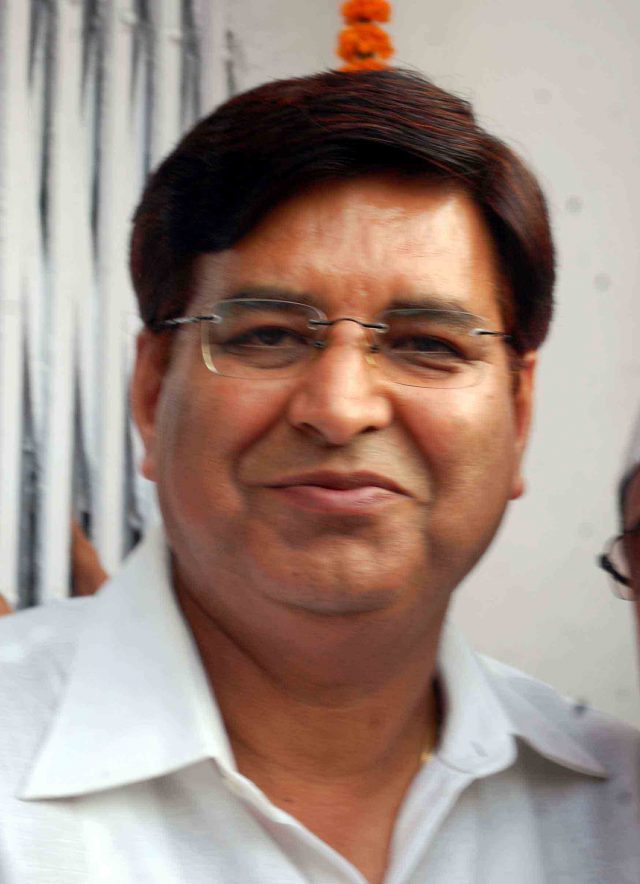 By Our Staff Reporter
Dehradun 5 Apr: State Congress President Pritam Singh, today, strongly condemned the Naxalite attack in Bijapur, Chhattisgarh, and praised the heroism of the security forces. He said that the Congress party whole heartedly saluted the brave sons of the country who laid their lives to protect the country. He also added that the party extended full support for the efforts being made by the government to fight against Naxalism in the state.
Pritam Singh said that hundreds of security personnel had lost their lives in such Naxalite attacks in Naxal-affected areas in Chhattisgarh. He said that, on the one hand, innocent civilians were being killed on the Indo-Pakistan border by continuous terror activities from across the border, while in the Naxal-affected areas of Chhattisgarh, security forces personnel were being attacked on a regular basis. Singh claimed that the BJP Government at the Centre had proved to be a complete failure in dealing with terrorism and Naxalism, and protecting the common citizens and their honour. Such Naxalite incidents were also a big question mark on the security of the country.
The PCC Chief recalled that, at the time of sudden demonetisation on 8 November, 2016, Prime Minister Narendra Modi had claimed that the Naxalite attacks in the country would stop, as their resources would be hit due to demonetisation but, in reality, the Naxals had carried out several big scale terror attacks after this. Naxalism was thriving in the country, he claimed. But, after demonetisation, Naxalites had carried out many big attacks. He said that incidents of attacks in Naxal-affected areas of Chhattisgarh were constantly happening and the brave soldiers getting martyred. He demanded that Union Government ought to work out a concrete strategy to curb naxal terrorism in the country.