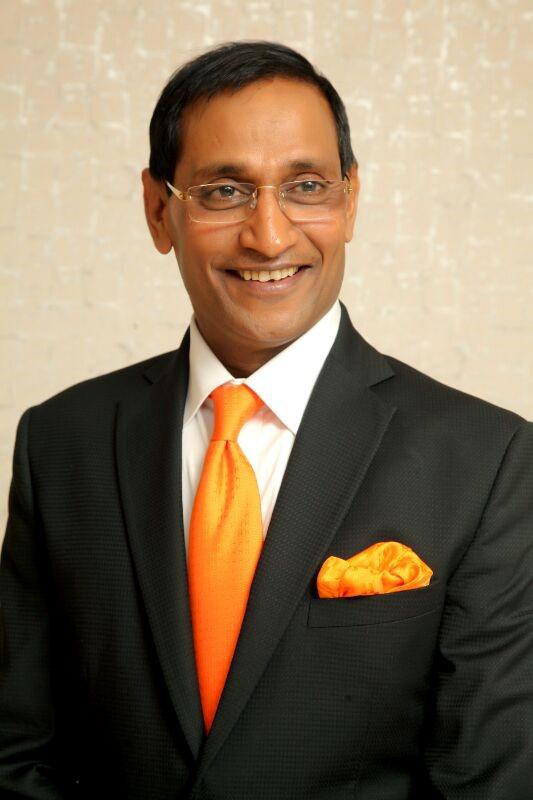 Himalayan Drive 2022:
By Our Staff Reporter
Mussoorie, 5 Nov: Welcomhotel The Savoy Mussoorie is all geared to witness the largest parade of cars for the ceremonial send-off of Himalayan Drive 2022 on 6th November. The one-of-a-kind turnout of car enthusiasts are all revved up for the rally. Dignitaries, volunteers and special invitees were hosted at the Gala Evening on 5th November.

On this occasion, Amaan Kidwai, Area Manager, Welcomhotels – North said, “We are honoured to play host to the remarkable turnout of 50 participants of Himalayan Drive 2022 who were tracing the original route of the 1982 Himalayan Rally. Welcomhotel The Savoy Mussoorie provides enriching experiences to guests and has gained great popularity in the entire region. With an endeavour to provide enriching experiences, Welcomhotel by ITC Hotels brand is reflective of the warmth of Indian culture while upholding the benchmark service standards that ITC Hotels is known for.”

Swirled in the mist of time and set against a splendid backdrop of the Garhwal Himalayan range, Welcomhotel The Savoy Mussoorie is built in the style of English Gothic architecture and stalwarts from many fields have stayed at this historic hotel. While journeying through its fabled past. Welcomhotel The Savoy Mussoorie stands in all its glory, ready to turn the clock back in time for the connoisseurs of fine living.
The Himalayan Drive 2022 is a tribute to the participants, officials, and volunteers of the 11 Himalayan Rallies. To showcase the beauty of the unique Himalayas, participants followed the 1982 Himalayan Rally Route as much as possible via Bhimtal, Rudraprayag, Rishikesh, and Mussoorie being the night halts.

Kishore Kumar Kaya Owner Welcomhotel The Savoy mentioned that bringing back Himalayan Drive is a matter of Pride for Queen of Hills, as well as for Uttarakhand. It is more special this time as we celebrate 200 years of this beautiful city – Mussoorie.