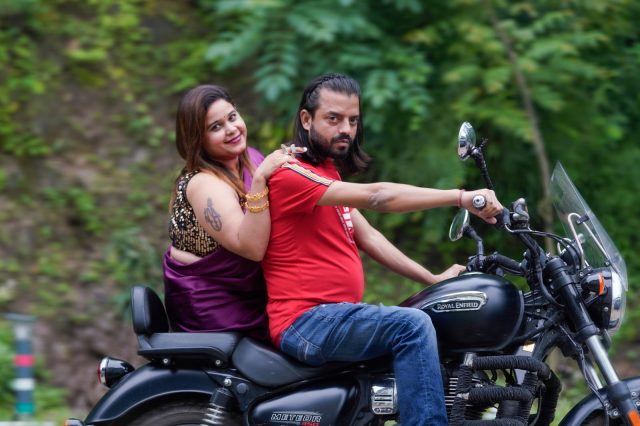 ‘Chichhore’ actor Saharsh Shukla is currently on a shooting stint in Uttarakhand. He is here as part of the team to shoot the film ‘Kaboom’, a remake of a South Indian film.

Accompanied by his wife Priyanka, he is also on an extended honeymoon and enjoying the togetherness as well as the mesmerizing locations of the state. He will next be seen in ‘Bacchan Pandey.’ 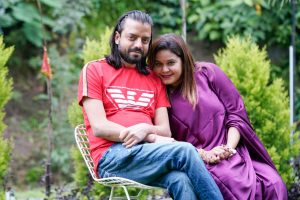 He is seen here in the pic with his wife, Priyanka. They married on 27th April 2021 in Lucknow.

Talking about their visit Priyanka avers, “We had a brief courtship, and now along with his work we also have enough time to explore more about each other and relax and rejuvenate to begin the journey of marriage.”

FTII Graduate Shukla is known for his versatile performances in ‘Chhichhore’, ‘Knock Out’, ‘Shahid’, ‘Ungli’, ‘Highway’, ‘Bangistaan’, ‘Talvar’, ‘Raees’, ‘Rangoon’, and upcoming ‘Bachchan Pandey’. He has garnered praised for his role in ‘Grahan’, a web-series, streaming on Hotstar based on the 1984 Sikh riots.