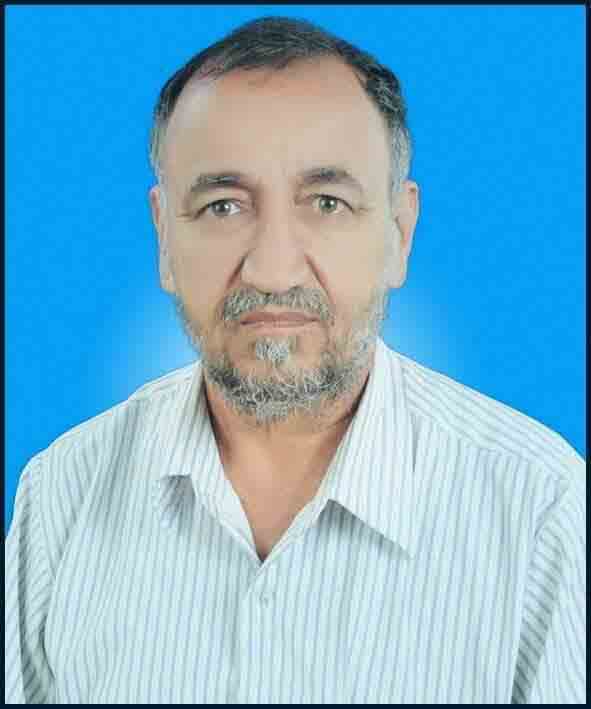 DEHRADUN, 15 Apr: Senior journalist Purshottam Asnora, who had been airlifted some days ago after falling sick from Gairsain and admitted to AIIMS Rishikesh, passed away today. His death has been condoled by Chief Minister Trivendra Singh Rawat and various organisations of journalists in the state.
Chief Minister Trivendra Singh expressed deep grief at the demise of senior journalist Purushottam Asanora. The CM has wished for peace to the departed soul and strength to the bereaved family to bear the loss.
Among the journalists who have condoled the death of Asnora include President of Journalists’ Union of Uttarakhand Arun Pratap Singh, General Secretary of Journalists’ Union of Uttarakhand Umashankar Praveen Mehta, National Executive member of Indian Journalists’ Union (IJU) Girish Pant, Vishwajeet Negi and Manmohan Lakhera.
Asnora was a much respected journalist who had actively participated in several social movements including the statehood agitation and movement against substance abuse and sale of liquor in the hills.