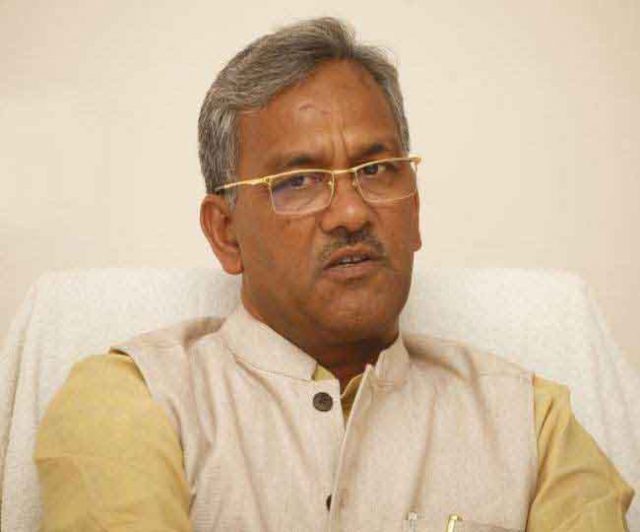 DEHRADUN, 17 Jun: Chief Minister Trivendra Singh Rawat today paid tribute to the soldiers of the Indian Army who were martyred in Ladakh’s Galwan Valley in a skirmish with the Chinese PLA.
He said that the Chinese performed this treacherous act at a time when talks were being held to negotiate a peaceful settlement of differences. The robust response by the Indian soldiers, however, communicated the message that the Chinese would not be able to have their way. The Indians were unarmed but gave a demonstration of their resolve and courage. The nation saluted their courage.