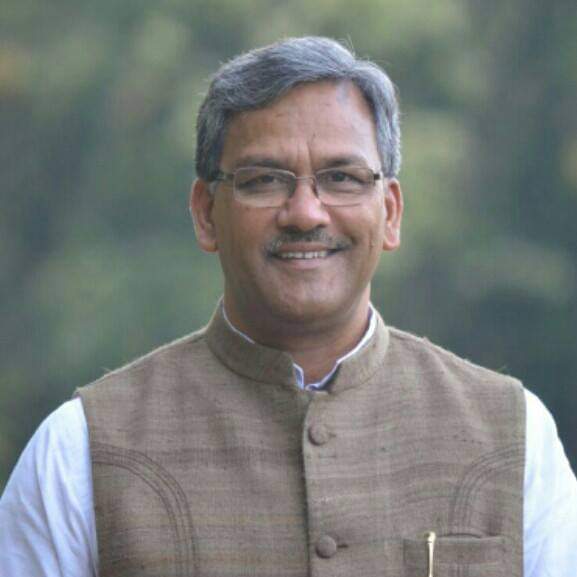 By Our Staff Reporter
Dehradun, 25 Nov: The Union Environment & Forest Ministry has finally granted environmental clearance to the long awaited Song River Dam project.
Chief Minister Trivendra Singh Rawat today thanked Union Environment Minister Prakash Javadekar for granting environmental clearance to the Song Dam project in Dehradun. This project is aimed at fulfilling the ever-growing drinking water needs of the state capital, including its suburban areas till 2050.
In a statement issued today, the Chief Minister said that now there would be no difficulty in starting work on this much-awaited important project. He said that this scheme had been included in the priorities of the state government. This project would ensure supply of gravity-based drinking water to the projected population of Dehradun city and its suburban areas till the year 2050. This project would also entail power generation and making available water for irrigation, too, which Rawat said would help boost agriculture production in the state. He added that the state government had sought financial assistance from NITI Aayog and that the project was estimated to cost around Rs 1,200 crores.
Rawat further stated that the dam reservoir of the Song river project would be spread over an area of 76 hectares while the projected height of the dam would be 148 metres. This dam would supply gravity based drinking water to the urban and suburban population of Dehradun district and would save crores of rupees every year on electricity expenditure which was being consumed to ensure drinking water supply.