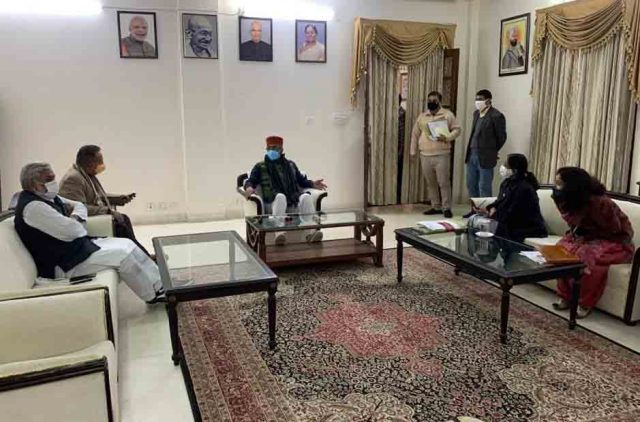 By Our Staff Reporter
Dehradun, 7 Jan: Chief Minister Trivendra Singh Rawat organised an important meeting at his official residence regarding the foundation stone laying of the Sainik Dham construction work, here, today. He said that Prime Minister Narendra Modi had visualised a Sainik Dham as the fifth Dham in Uttarakhand and to fulfill his vision, it had been decided by the state government to build one in Purukulgaon, Dehradun.
In this regard, the CM told MLA Ganesh Joshi that he should talk to the officials and prepare for the foundation stone laying programme.
MLA Ganesh Joshi disclosed it had been decided at the meeting that on 23 January, the Chief Minister would lay the foundation stone of the Sainik Dham. He also talked to the District Magistrate and other department officials in this regard and asked for preparations to be made for the same.
Ravindra Dutt, IT Advisor to the Chief Minister, Additional Chief Secretary Radha Raturi, Home Secretary Nitesh Jha, Additional Secretary Jharana Kamathan, etc., were present on the occasion. 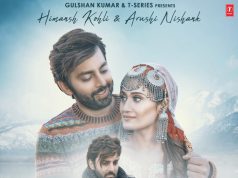 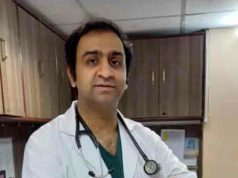