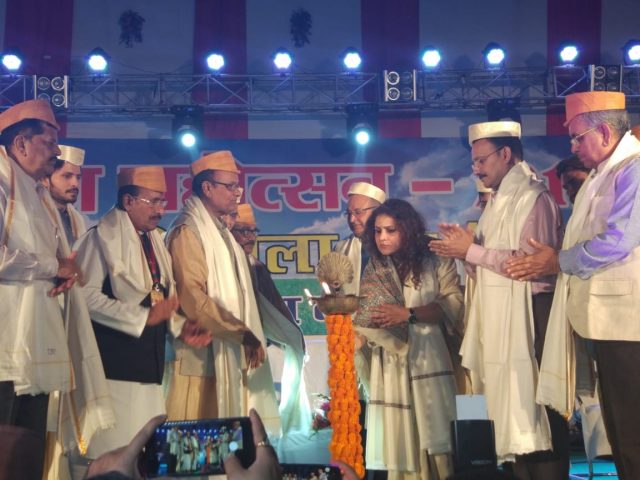 A Legacy to Cherish 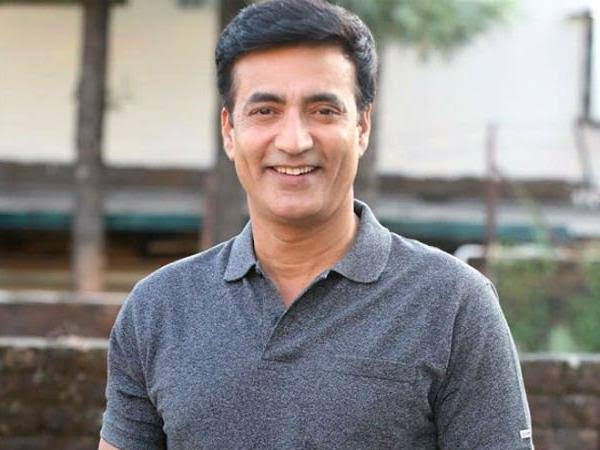 His fans vouched for his brilliance in films such as Haider, Kaabil, Raaes, Mohenjodaro, Ghayal Once Again and many more.  Actor Narendra Jha was a maestro, who began humbly from the soil of Mithila and catapulted to fame by sheer dint of hard work and talent.  And just when he was on the threshold of an astounding cinematic career, his life was snuffed out by the cruel hands of destiny. In fact, sadly, he didn’t live to complete his role in Race 3. For his fans, friends and family, Narendra Narayan Jha is immortal, and to keep alive his legacy, his wife, PankajaThakur Jha, along with likeminded individuals from diverse fields, has started a foundation dedicated to his memory.  The initiative, named ‘Chitti Mitti Narendra Jha Foundation’ (CMNJF), aims at giving life to the vision of this exceptionally talented man who left for another world on 14 March, 2018. “The Foundation, consisting of people who believe in the dreams of Narendra Jha, aka Naren, are ready to invest their time, energy and resources towards that purpose,” shares Pankaja Thakur, Founding Trustee. “For the past couple of months, we have been working on identifying the goals and objectives of this foundation. Staying true to the person that Naren was, the Foundation intends to promote and support a variety of initiatives/causes ranging from Art & Cinema to Health & Environment,” she added. The Foundation will have an All India base, and will work in the field of Art & Culture promotion, Cinema/Multimedia content creation and promotion, Health and Healing, Empowerment of Weaker Sections, Environmental Awareness Creation, Welfare of the Aged, Creation of Livelihood and Job Opportunities through the above initiatives.  The first event of the Foundation was dedicated to Mithila, the region, the culture, the ‘mitti’ that he was made of. The event was a part of a cultural festival by the name of Mithila Mahotsav, organised by the Jharkhand Mithila Manch. It was held in the capital city, Ranchi, on 7 April. The CMNJF was formally announced at the event, and the logo was unveiled by Justice HC Mishra of the Jharkhand High Court. Other eminent personalities present at the event were Commissioner (Appeal) of CGST, Ranchi, Mihir Kumar, Commissioner, CGST, Patna, Ranjit Kumar, veteran actor Vineet Kumar, popular actor Kranti Prakash Jha and many others.   The Foundation recognised the work of unsung heroes of that region in the field of Theatre, Folk Music, Literature, Women Empowerment and Tribal Development.  Awards were conferred in five categories to outstanding achievers.   This year, in the Extraordinary Woman Achiever category, Gauri Mishra was awarded. For Tribal Empowerment, Mukund Nayak was honoured. For outstanding performance in any field by a child (aged under 17) Abhinav Anand was felicitated. Popular folk singer (Maithili) Surendra Yadav was awarded for his outstanding contribution. For noteworthy contribution in the field of theatre/ cinema, Bhadrakali Natya Parishad, Koilakh was the proud recipient.