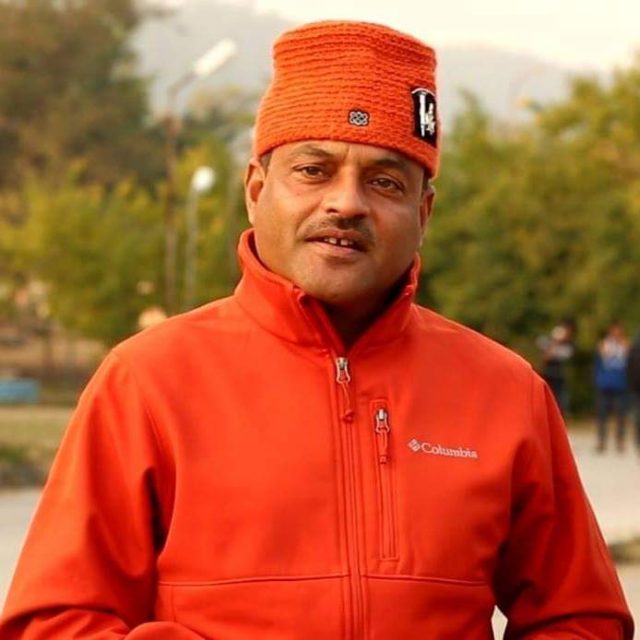 By Our Staff Reporter
Dehradun, 19 Apr: Col Ajay Kothiyal (Retd), renowned for the disaster reconstruction work done in Kedarnath, joined the Aam Aadmi Party, here, today.
He did so formally at a function held at a hotel on Haridwar Road, here, today. He was welcomed by State Party Incharge Dinesh Mohaniya and State President SS Kaler, along with other activists.
Kothiyal claimed that AAP had done a good job in Delhi and expressed the hope that it would do much in the health and employment sectors in Uttarakhand.
Delhi Chief Minister Arvind Kejriwal also joined the function virtually.
It is expected that Col Kothiyal would make an impact on the large number of ex-servicemen in the state, making the party the third alternative.
Apart from the Kedarnath project, the Colonel was also sent to Myanmar by the Union Government for an ambitious project. He belongs to Chaunfa Village in Tehri Garhwal. He was born on 26 February, 1969. He joined the Garhwal Rifles as a 2nd Lieutenant on 7 December, 1992. He was involved in anti-terrorist activities in J&K and received the Shaurya Chakra for climbing Mt Everest, twice. He is also a recipient of the Vishisht Sewa Medal. He was Principal of the Nehru Institute of Mountaineering.