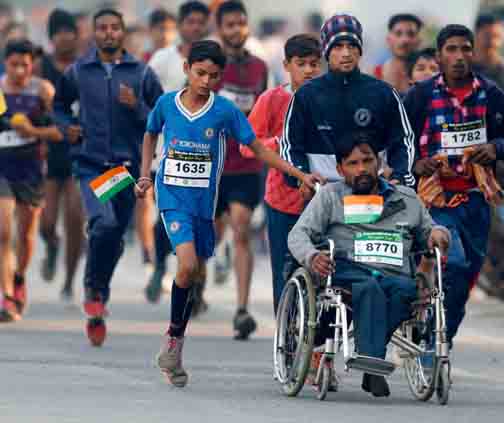 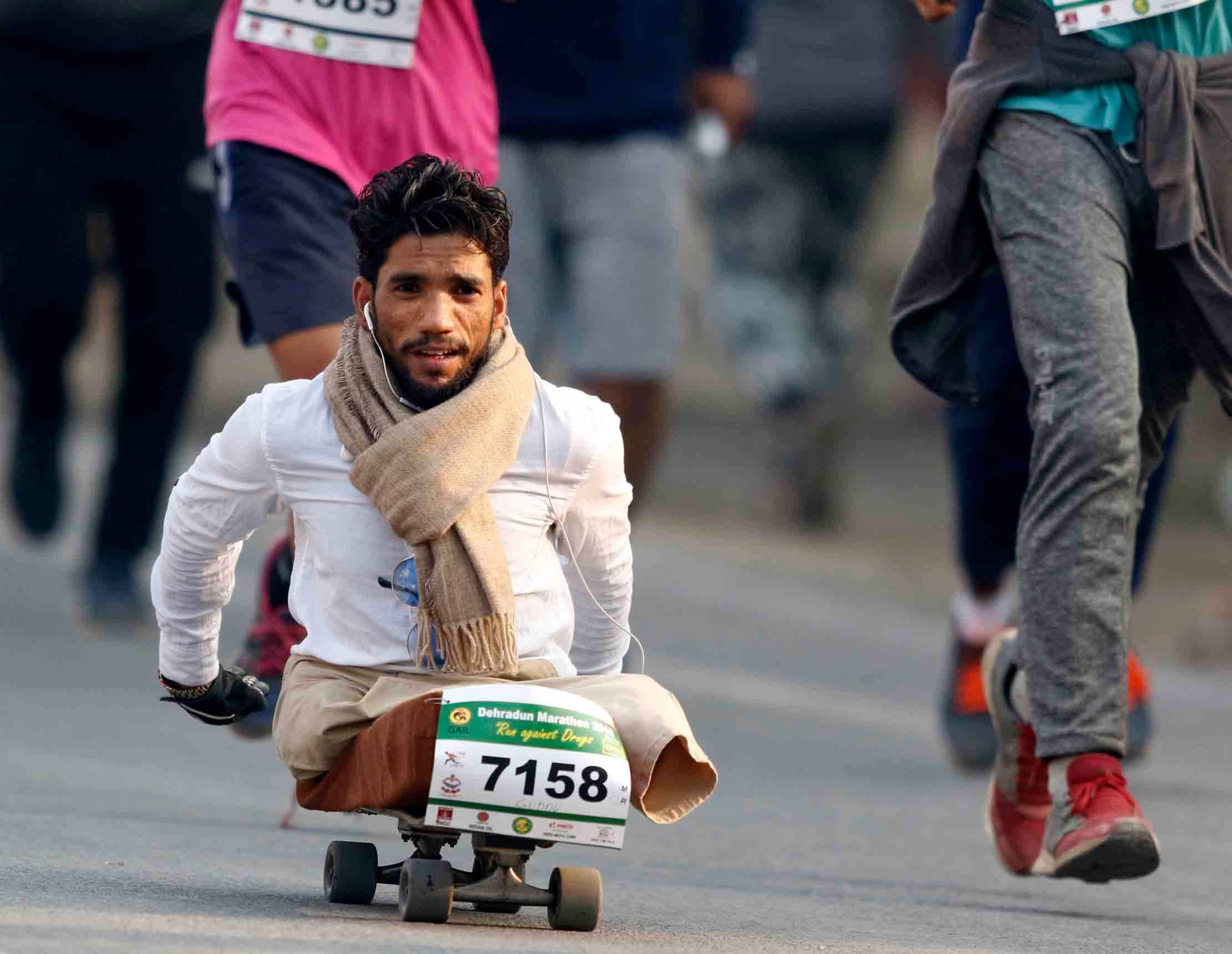 Dehradun, 2 Dec: More than 20,000 persons took part in the (Half) Marathon organised by the Uttarakhand Police here, today, against drug abuse. Runners competed in stretches of 21 km and 10 km. The winner of the 21 km run received an award of Rs 1 lakh.

As many as 53 foreign runners took part, as did a number from 22 states of India. A total of Rs 10 lakh was distributed as awards.