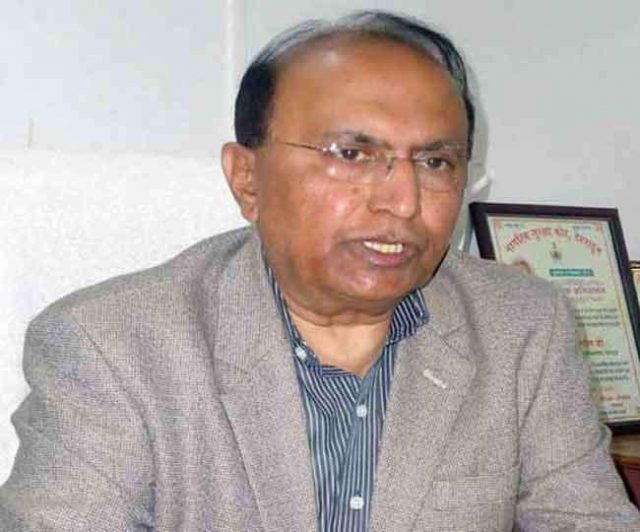 Dehradun, 31 Mar: BJP State Media In-charge, Dr Devendra Bhasin claimed today that Congress did not have any moral authority to speak about corruption and present any chargesheet against the BJP, as its leaders including the party president were currently on bail on charges of corruption.
Bhasin also claimed that he and the party were ready to debate with Congress on this issue. It was ironic that many leaders of a party, who were out on bail on serious charges of corruption were claiming to bring a chargesheet against the BJP. He claimed that Congress could not find any opportunity to level any sustainable charge of corruption against Prime Minister Narendra Modi and therefore had resorted to rhetoric on the Rafale deal. Congress also was unable to level any charges of corruption against Chief Minister Trivendra Singh Rawat and his government in Uttarakhand and therefore was making vague charges. Bhasin claimed that people of Uttarakhand were wise and would not be fooled by the lies of the Congress.