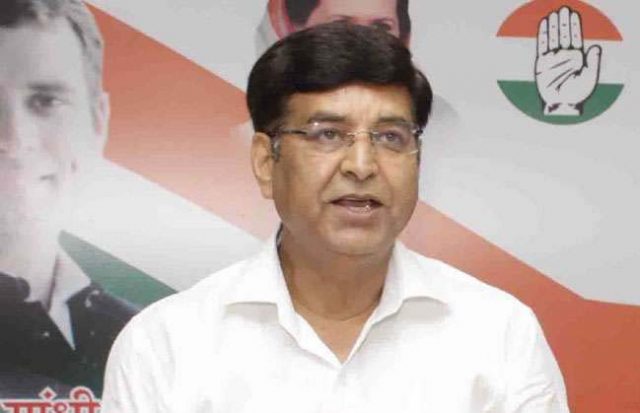 Dehradun, 21 Nov: State Congress President Pritam Singh has thanked voters for their support in the municipal elections. He said that despite shortage of resources, the Congress put up a good performance and offered BJP a stiff contest. It succeeded in destroying BJP’s illusion of one-sided victory.

Addressing media, today, he said that the difficulties the party had faced, recently, it was a challenge to revive the fortunes. Now, it had become obvious that it was back with full vigour. Considering the circumstances in which he was given charge, he had to place priority on getting the party on its feet again. He received the cooperation of all party members in this task, for which he saluted them.

He accused the government of misusing its powers in the election, such as by pressuring the administration into recounts, which was unprecedented. He alleged that the State Election Commission had functioned as a government puppet.