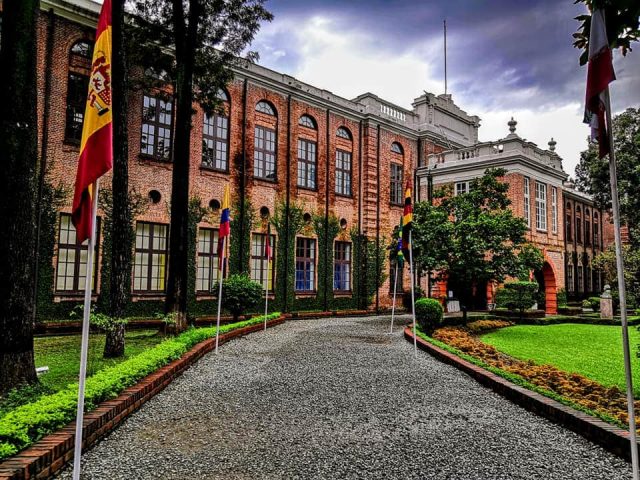 Dehradun, 7 Apr: Even as a strong second wave of Corona (Covid-19) pandemic is underway in the country and in Uttarakhand, some fresh cases of Corona spread in some residential schools in Uttarakhand and particularly in Dehradun should be a major reason of concern. A group of eight students and five teachers at The Doon School in Dehradun have tested positive for Covid-19 yesterday. Taking a swift action thereafter, The Doon School quarantined all of them within the campus of the residential school. The remaining students have also been sent to their respective homes according to sources. The school authorities stated that the school had launched a contact tracing exercise to detect any possible spread of the pandemic in the school and to prevent any further spread of the pandemic.
Kritika Jugran, Communications Officer at The Doon School confirmed that eight students who were already in quarantine in the boarding houses, and five teaching staff members had tested positive. She claimed that they were presently either asymptomatic or had mild symptoms. The school had been able to act on the situation immediately and had initiated active quarantine measures as well as the contact tracing. The school had been continuously conducting RT PCR tests of all staff and students in order to ensure the safety and well being of all on the campus, she stated. She further stated that the school authorities had decided to delay further return of the students. Jugran added that the school administration and the Wellness Centre team was well equipped and prepared to handle such medical situations. The school authorities had been regularly updating the parents and the School community and were closely monitoring the situation as it evolved within the state and the nation. The School continued to follow and would continue to follow all protocols and norms that being decided by the government.
Meanwhile, District Magistrate Ashish Srivastava also stated that the district authorities were in touch with The Doon School management and that the cases were being monitored constantly.
It may be recalled that following a long time of online classes, residential schools in the state had only recently been permitted to operate on offline mode. Even day schools and the Universities had recently reverted back to regular classes from Class 6 onwards. However, with a fresh and rather stronger wave of the pandemic prevailing in the country as well as in Uttarakhand, the administration and the school and college managements need to be highly cautious while holding regular classes and other school activities. The question is whether the School Education Department and the state as well as the district administrations not consider switching over to offline mode for a further period of few months in the wake of rapidly rising Corona cases in Uttarakhand. Uttarakhand has again started reporting more than 500 new cases every day now.