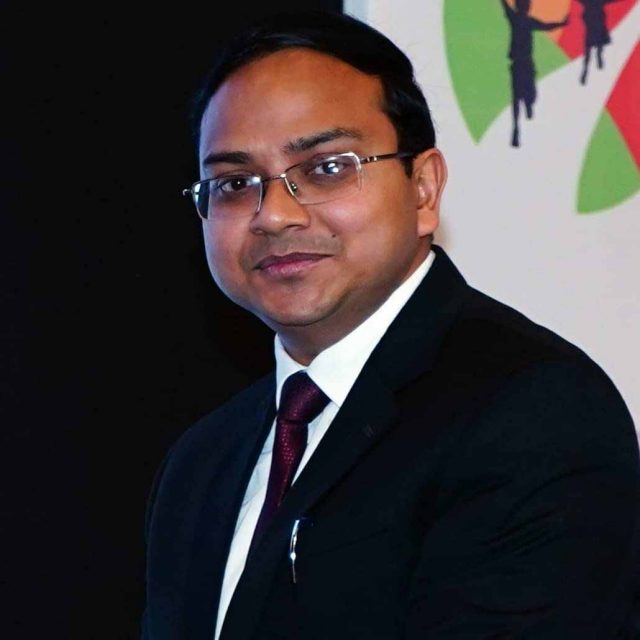 By OUR STAFF REPORTER
DEHRADUN, 10 Jul: District Magistrate Dr Ashish Kumar Srivastava claimed, today, that the Corona pandemic in the district was under control. He said that, in the district, the administration was strictly enforcing the mandatory use of masks and social distancing at all public places. Those found not using masks or violating social distancing protocols were being penalised.
Srivastava added that he had spoken to the traders and shopkeepers from crowded markets of the districts such as Paltan Bazaar, Moti Bazaar, Arhat Bazaar, Hanuman Chowk, Jhanda Bazaar and had sought their cooperation in implementation of social distancing. The markets were being closely monitored by the administration for this.
It may be recalled that four wheelers have been prohibited between 10 a.m. and 1 p.m. in these markets. Loading and unloading would be permitted only between 2 and 4 p.m. There would be no restriction on movement of two wheelers, however.
The District Magistrate stated that the persons who had been home quarantined are expected to adhere to the norms of home quarantine failing which they would be penalised for non-compliance of the rules. The District Magistrate said that, at present, the Epidemic Act and Disaster Management Act were in force due to which action would be taken in the relevant sections of the said Acts on activities that could raise chances of spread of the Corona pandemic and Dengue. He asked all the shopkeepers and district residents not to litter the roads/drains in front of their houses and shops with garbage.
The District Magistrate conducted an awareness campaign to prevent dengue in the Collectorate campus, under which the District Magistrate inspected various offices located there. During this period, sanitation exercise was carried out and fogging also done in the Collectorate premises.
A total of 68 persons were penalised for not wearing masks in public places by the district administration teams in different areas of the district, today, including 12 in Vikasnagar, 21 in Doiwala, 23 in Rishikesh, Tehsil Sadar. Apart from this, 307 persons were penalised by the police team for not using masks in public places in the district.

Garhwal Post has established itself as a credible, balanced and forward looking newspaper in India. Based in Uttarakhand, the daily is read by the aware, socially and culturally responsible, high-income elite of society.
Contact us: info@garhwalpost.in
https://garhwalpost.in/singles-bendigo/ best dating apps for celebrities