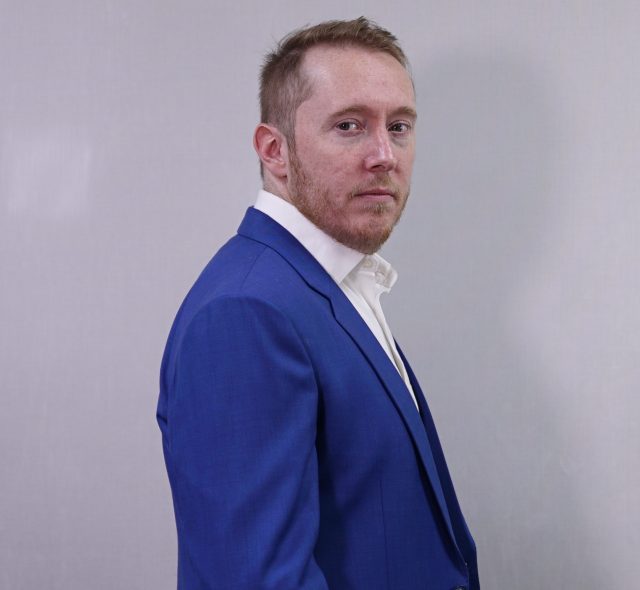 Since we are in lockdown – stage three will roll out from tomorrow – and there is no live cricket on TV for us to take in, it has become the ‘new normal’ to surf the internet for memories of the sport and to find ways to keep our enthusiasm up.

YouTube views have spiked as countless people across the globe turned to the streaming platform and typed in keywords of their personal cricketing preferences.

In such dystopian times, with millions of people at home due to the COVID-19 pandemic, it is common to link strands of the current with the past. Cricket’s governing body, the International Cricket Council (ICC), in late March opened up its archive of match footage and programming to its broadcast partners. Thus, some of the best cricketing moments of the last 45 years were made available so that fans around the world could recap some memorable moments from the sport.

A massive platform like ESPNcricinfo, the oldest cricket website in the world and universally regarded as the holy grail for archival and scorecard material, has been playing out famous World Cup matches live, with engaging ball-by-ball commentary. Their roll call of knowledgeable staff writers and editors has been digging out some golden highlights from YouTube and offering them as clickable appetizers to cricket-starved readers and viewers.

This writer himself spent nearly an hour, way past midnight, enthralled at grainy clips of a tearaway Waqar Younis at the start of his career and then a series of highlights from the mighty Lancashire cricket team that won several one-day titles during the 90s.

Social media, of course, plays a huge role in circulating cricket memories and engaging fans. The ICC has hosted watch parties on its Facebook page, where some epic matches have been replayed in full. The ICC has also spread out highlights from iconic matches through its other social media channels and app. It is also part of the ‘new normal’ to see current and former cricketers interview each other on Instagram, a move designed to engage with the common cricket fan.

Speaking of YouTube, if you are a cricket fan then you will know the name robelinda2, which is the most sought-after YouTube channel for cricket. It is run by an Australian cricket lover, Rob Moody, who has been the driving force in uploading archived videos onto the platform. Today, robelinda2 has 671k subscribers and the 2,500 videos Moody has uploaded include many whose views are in the millions.

The twitter page of The Cricketer, the game’s top-selling cricket magazine, consistently posts quizzes which range from county cricket to Test achievements. Uniquely, The Cricketer also hosts The Quarantine Cup, a simulated five-overs-a-side match played via a video game called Crickey 19, and streamed live on the magazine’s YouTube channel. Though restricted purely to English domestic T20 cricket, the game has proved fairly popular in engaging fans.

We cannot expect cricket to return any time soon, but there’s no reason we cannot enjoy it online. Well done to all those trying to innovate and keep our love for cricket intact.

(Jamie Alter is a sports writer, journalist,
author and actor).