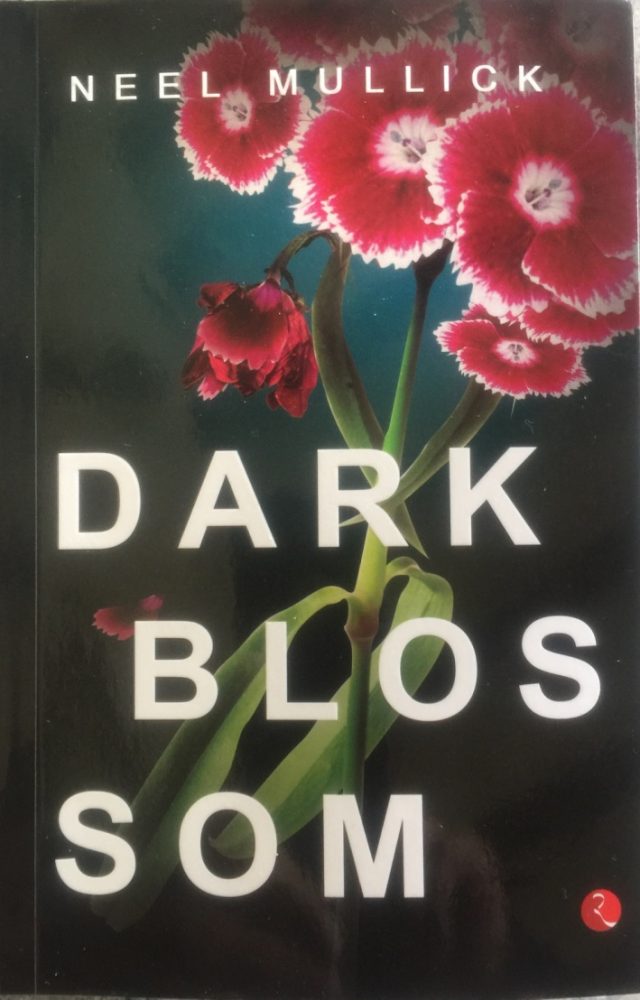 Neel Mullick’s debut novel has everything that you would expect of a thriller. On the surface it has a female protagonist who is slowly coming to terms with an abusive past relationship. Thus far, mental health issues were always taboo, something that was conveniently swept under the carpet and kept away from sight. You did everything about it, but never talked about it. Here is a troubled mother-daughter dynamic with a mysterious accident. The author uses it to bring his main characters together. What is sorely missed is the psychological safety net.
At a therapist office, Cynthia meets her new patient Sam who, having lost his wife and son in a car crash, has come to seek help in dealing with loss. He finds that Marisa, his wife of more than fifteen years and his son William, who would have turned thirteen the day after the fateful accident are gone. Memory of that night continued gushing like blood from a fresh wound.’ A doctor-patient relationship blossoms into a tricky and stormy friendship. Both connect on a deeper level given their respective complicated pasts fraught with trauma. I had no issue with the writing. It was sharp. It’s the characters, they are sluggish and static. They do everything but refuse to grow in a story that is presented from Cynthia’s point of view. But her motivations to reconnect with her daughter Lily form the weakest chain-in-the-link in this tale. For instance, at the dean’s office. In front of her mother, Lily shows signs of the emotional and physical abuse suffered at the hands of her father.
On the day before his son enters his teens, Sam gets home from a business trip to spend some quality time with his family. That is up until the time the ringing of the phone brings his world crashing down.
No wonder in the hills of home, we say: ‘Deb kei maar, nah khabar nah saar.’ Roughly translated it means: ‘When the Gods strike, they do so suddenly without foreboding or a warning!’
In the early days, Sam feels that he can cope with this loss, but when it gets out of hand and too much for him to handle, he turns for help to a therapist, Cynthia. He hopes to get back some semblance of the balance in his life. The problem is that he is not aware that Cynthia herself struggling under the yoke of a disastrous divorce. No matter which way she turns, her ex-husbands dark shadow looms large over her daughter, Lily. When the winds fill up their sails, both Cynthia and Sam find themselves buffeted through choppy seas. They are at cross purposes: one is anchored in the past which has gone and can never come back whilst the other cannot get away. At this crossroad, also stands Lily, Cynthia’s daughter, whose dark secret could easily set aflame the lives of those who surrounds her.
The novel explores the hidden-from-view kind of world. A place where beneath the still surface one finds perfectly normal people. As we are told: ‘Everyone is weird except you and I. And even you look a bit strange!’ This is no palette gone berserk; or where characters fall in through the roof; where they are folks who live next door, in situations drawn from real life. But that is where the similarity ends. A series of explosive incidents unwind taking you to the final twist, saved for the very end.
Dark Blossoms is divided into a list of contents or chapters that read like a grocery list for the weekly supplies from the neighbourhood grocer: White Noise; Surreal; In the Same Boat; Longing for Lily; Grief and Alone to end with Only Not.
Believe you me, for the life of me, much as I tried, I simply gave up, admitting defeat. Were these forty rungs on a ladder inserted to make the book slicker? As for me, at the end of an incredible climax, the telephone directory like listing of chapters left me cold. I refuse to say any more. For if I did, it would let the chat out of the bag.