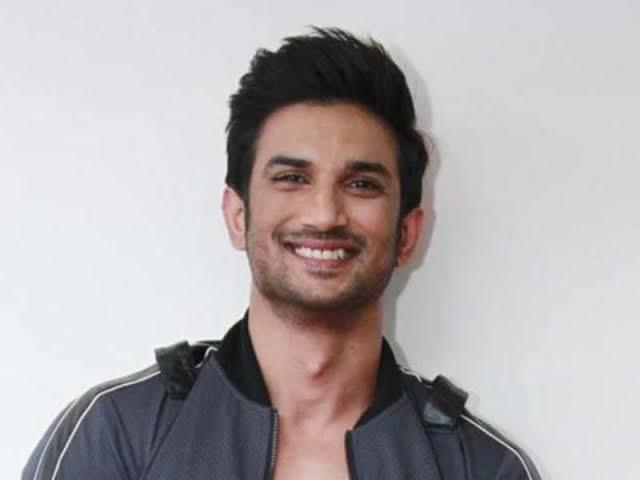 MUMBAI, 15 June (IANS): A day after Bollywood actor
Sushant Singh Rajput hanged himself, the police have
launched a probe into the suicide from various angles even as his last rites were performed, here on Monday.
The report of the autopsy, which was conducted on his
body at the Dr R.N. Cooper Municipal General Hospital late on Sunday, was received on Monday. “The provision post-mortem report has cited asphyxia as the cause of death,” Deputy Commissioner of Police Abhishek Trimukhe told mediapersons, even as police have tentatively ruled out any possibility of a foul play. The police have also quizzed Rajput’s friends Rhea Chakravarty and Mahesh Shetty on the incident, and some more persons are likely to be questioned, sources said. “As we are all deeply pained and shocked to hear about Sushant Singh Rajput’s untimely demise, so is Mahesh Shetty. He has lost a brother, a very dear friend and is still coming to terms with the shock and reality and is completely heartbroken. We, his team, request the media and all of you, on his behalf, to please give him some privacy and let him grieve for his loss,” said Shetty’s team in a social media post. As part of the probe, separate teams from the Bandra Police Station, the Crime Branch-CID and the Forensic Department visited Rajput’s Bandra flat. Earlier on Monday
morning, Rajput’s family reached Mumbai from Patna,
visited his home in Bandra and later claimed his body.
It was subsequently taken for the funeral ceremonies at the Vile Parle Crematorium in heavy rains with a large number of mediapersons, police and a few fans present.

Garhwal Post has established itself as a credible, balanced and forward looking newspaper in India. Based in Uttarakhand, the daily is read by the aware, socially and culturally responsible, high-income elite of society.
Contact us: info@garhwalpost.in
https://garhwalpost.in/best-dating-sites-for-over-30/ single and mingle