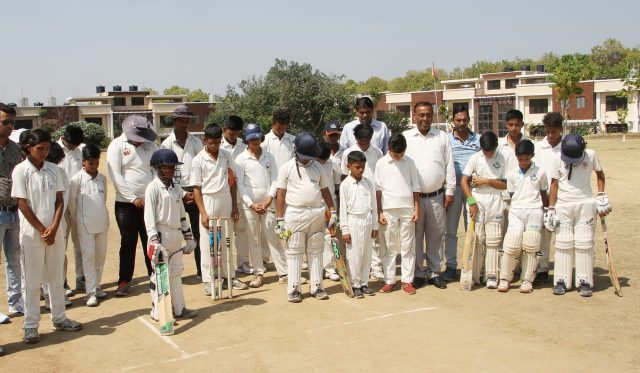 By OUR STAFF REPORTER
Dehradun, 9 Jun: Uttaranchal Youth Cricket Association and Cricket Association of Uttarakhand jointly dedicated today’s fixtures of the U-13 Saffron Leaf Vardan Cricket Championship 2019 to senior BJP leader, Umesh Aggarwal, who passed away suddenly. These matches were held in the premises of Doon International School, Paundha. While recalling memories of the late Umesh Aggarwal, Javed Butt, General Secretary of the Association, said that during his lifetime, he worked for the interests of local businesses of Dev Bhoomi. Also being the Dehradun Premier League Commissioner, he also worked for the welfare of young players.
Members of the local cricket fraternity maintained silence for two minutes in his memory.
On Sunday, the first match was played between Narendra Cricket Academy and Deep Bonthyal Cricket Academy. Deep Bonthiyal Cricket Academy won by 6 wickets.
The second match today was played between GSR and Little Star Cricket Academy. Little Star Cricket Academy won by 21 runs. The umpires for today’s matches were Vishal and Rohit, and the scorer was Ashish Singh. 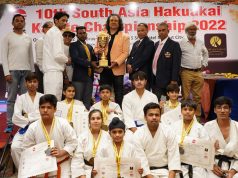 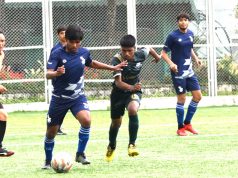