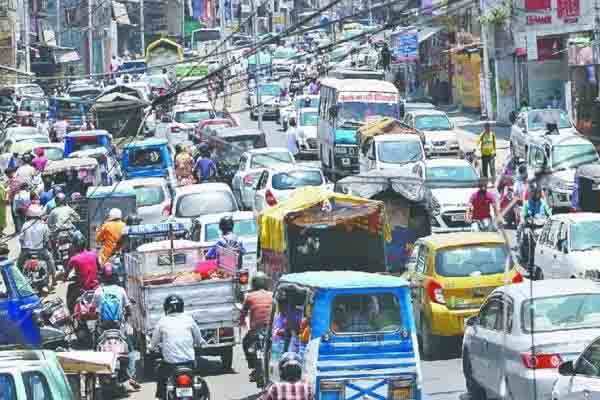 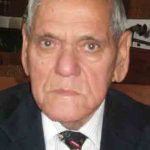 Chief Minister Trivendra Singh Rawat was at Bhararisain (Gairsain) in the afternoon of 9 November to attend the Statehood Day Parade in front of the Assembly building. There he announced projects worth Rs 25,000 crores for the overall development of Gairsain, Uttarakhand’s Summer Capital.

TWO DAYS AGO, Dehradun city completed 20 years of its dubious distinction of being the ‘interim’ Capital of Uttarakhand. There is really no mystery about using ‘interim’ as a prefix to the ‘Capital’. Politicians of all hues and colours while agitating for the creation of a separate hill state had sworn that the Capital of the new State would be somewhere up in the Hills. 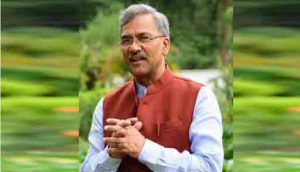 In fact, the very genesis of the agitation for the separate hill state lay in the ‘presumed’ exploitation, political and otherwise, of the simple hill folks by the plainsmen. And Dehradun town somehow, wittingly or not, became a symbol of that ‘exploitation’.

GAIRSAIN – a nondescript town in Chamoli district situated at a distance of 250 kilometres from Dehradun – had emerged as the ‘Dream capital’ of the new hill State. However, like every dream, it too is destined to remain just ‘a Dream’ – nothing more, nothing less. Yet, to perpetuate this ‘deception’, both, the Congress and the BJP governments spent thousands of crores of rupees when they were alternately in Power, on constructing the secretariat buildings, offices as also fancy residential complexes in Gairsain for the Babus and the Politicians. The incumbent BJP government has already announced that Gairsain would be the summer capital of Uttarakhand. Wow!! A small state with paucity of resources will have the luxury of two capitals – winter capital in Dehradun and summer capital in Gairsain. To be sure, the cost for this extravagant misadventure will be borne by people like you and me. More than three Assembly sessions have already been held there and those must have cost the State exchequer a fortune by way of salaries, daily and travel allowances, massive to and fro movement of hundreds of Babus and the related paraphernalia. In fact, it reminds students of Indian history about the foolhardy adventures of Mohd-bin-Tughlaq who had attempted to shift the Capital from Delhi to Daulatabad in 1327 AD – supposed to be a more central location. As expected, the move turned out to be a disastrous fiasco. Simultaneously, despite the ‘interim’ tag, the entire infrastructure including the Secretariat and other office buildings, the Legislative Assembly, necessary for a State Capital have been constructed in Dehradun, too.

However, the sham of Dehradun being the ‘interim’ Capital has worn thin. Despite the tag of ‘interim’, it is the de facto Capital right from Day One. Today, bureaucrats and politicians rule the roost in this ‘Interim Capital’; they strut about Dehradun as if they own the city. To make matters worse, more and more predators in the garb of builders, colonisers and their ilk arrived here in large numbers. Once the City’s pride, Rajpur Road has today become its curse. Scores of commercial buildings and shopping complexes have come up on this once serene street. Tragically, most of these buildings have been constructed in flagrant violation of all or most of the buildings byelaws, including the captive parking stipulations. At least over 200 high-rise residential apartment buildings have also come up in various parts of Dehradun, making its growth not only unregulated but also totally chaotic, bringing even more woes to the already harried residents. Unfortunately, some of these apartment buildings have come up on very narrow streets and even narrower approach roads without making provision for matching infrastructural facilities such as sewage lines, storm drains and water supply. There is no end to the widespread violation not only of the Building byelaws but also of the various provisions in the Master Plan. Hotels and commercial complexes have openly come up in areas which are marked ‘residential’ in the Master Plan.

The less said about the traffic on Rajpur Road the better. Twenty years ago, there were fewer vehicles including the two-wheelers; today their number has multiplied manifold. As a result, Dehradun’s principal arterial Road is in a perennial state of traffic jam. Worse, the road users particularly those riding two-wheelers have little or no respect for traffic rules and even road courtesy that they violate with impunity. Almost similar is the plight of Chakrata Road, Gandhi Road, Saharanpur Road, etc. In fact, the traffic jams are a common feature in much of the town. What was once considered a heavenly abode by Dehradun’s denizens has today become a nightmare of sorts.

Garhwal Post has established itself as a credible, balanced and forward looking newspaper in India. Based in Uttarakhand, the daily is read by the aware, socially and culturally responsible, high-income elite of society.
Contact us: info@garhwalpost.in
dating frisco https://garhwalpost.in/dating-for-professionals/