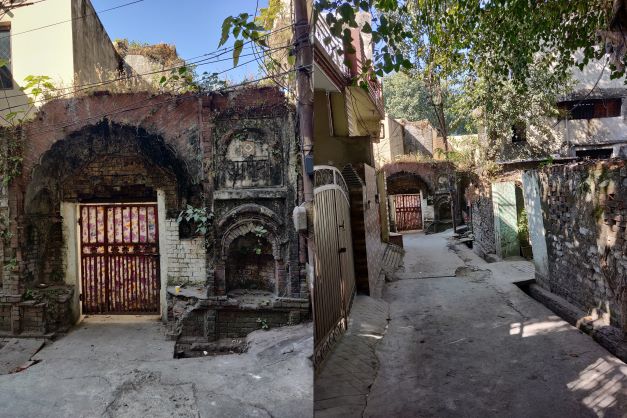 (Kulbhushan kain is an award winning educationist with more
than 4 decades of working in schools in India and abroad. He is a prolific writer who loves cricket, travelling and cooking. He
can be reached at kulbhushan.kain@gmail.com)

Garhwal Post has established itself as a credible, balanced and forward looking newspaper in India. Based in Uttarakhand, the daily is read by the aware, socially and culturally responsible, high-income elite of society.
Contact us: info@garhwalpost.in
https://garhwalpost.in/anna-mcevoy-dating/