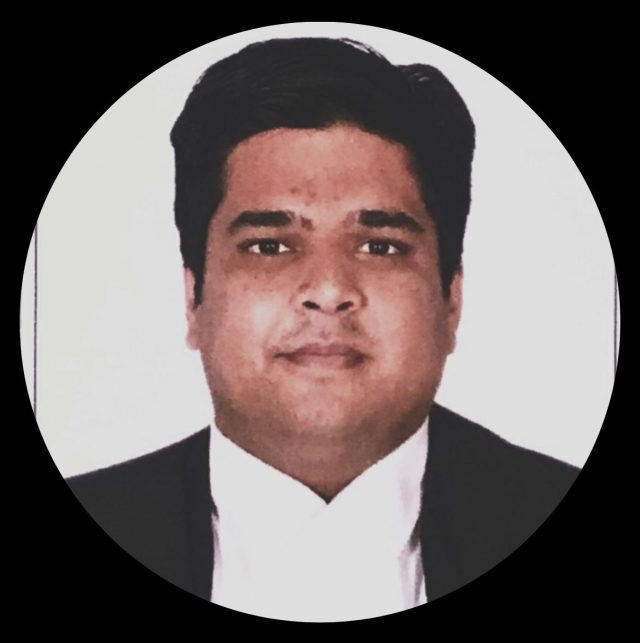 By Our Staff Reporter
Dehradun, 15 Dec: A recently decided case by the Delhi High Court, which has been won for his client by Advocate Pushkar Karni Sinha, who has roots in Dehradun, has a lot of relevance for Uttarakhand as it is home to many educational institutions. The case pertains to his client, Dr Nidhi Maheshwari, who was teaching in a Delhi College as Assistant Professor. She got pregnant but continued teaching till the seventh month of her pregnancy. She had intimated the college of her need for maternity leave and just when she was about to proceed on leave, she was served a notice by the College Administration that her services were no longer required. According to Advocate Sinha, she had applied for a 3 month maternity break, but probably the college administration did not wish to pay her during the break.
The termination was challenged in a Delhi Labour Court, which decided in her favour declaring the termination to be in violation of the Maternity Benefit Act. However, the employers challenged the verdict in the Delhi High Court where, as a respondent, Dr Nidhi Maheshwari was represented by Advocate Pushkar Karni Sinha. The employers claimed that the college had not been intimated by the respondent of her pregnancy and that the contract letter of her appointment gave the college the right to terminate her services whenever it desired.
Advocate Sinha challenged the claims and pointed out that, although his client had already intimated the college of her pregnancy and had, in fact, continued to work till the seventh month of her pregnancy, lack of intimation was no reason to violate the provisions of the Maternity Benefit Act. He further argued that the right to terminate services as mentioned in the contract letter did not supersede the provisions of the duly legislated Act.
The Delhi High Court Judge, Justice Pratibha Singh, agreed with his arguments and rejected the petition. She also noted that lack of intimation of pregnancy or right to terminate services did not overrule the provisions of the law. She also noted that such cases were unfortunately rampant in the country and the employers often found excuses to avoid payment of salaries and other benefits as mentioned in the Act to their employees.
Advocate Sinha’s grandfather was a resident of Dehradun and served in the ONGC, while his father was an Army officer. Sinha said that he used to spend his holidays in his parental house in Dehradun. Speaking to Garhwal Post, he emphasised that the case had a lot of relevance for Dehradun, and the state, as such practices are rampant in the state also.