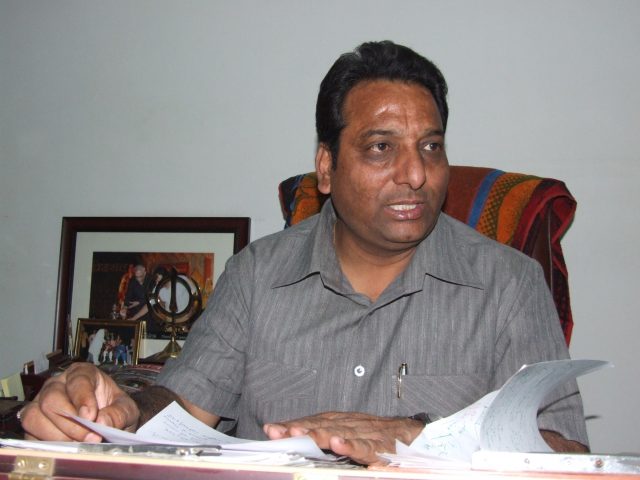 By Our Staff Reporter
Dehradun, 2 Sep: With the number of fresh cases of Corona rising sharply in Uttarakhand, many elected representatives and public figures are also testing Corona positive. Today, it was the turn of Dharampur MLA and former Mayor of Dehradun, Vinod Chamoli to test Corona positive.
Chamoli informed the people of his test report through a tweet and claimed that, though his condition was okay, he was getting admitted to hospital on the advice of doctors.
Just days ago, BJP State President Bansidhar Bhagat, too, had tested Corona positive following which many journalists who had attended a media interaction with him on 24 August had also undertaken Rapid Antigen tests, yesterday. Five journalists and two BJP workers tested positive. These tests were conducted at the CM’s official residence yesterday. It may be recalled that for past ten days more than 500 fresh cases of Corona are being detected in Uttarakhand daily with the recovery rate too falling significantly.