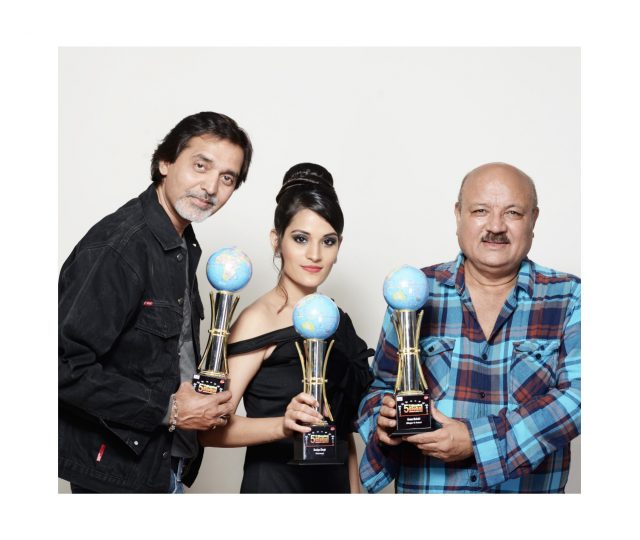 As movie buffs we have all known Aroon Bakshi as a consummate actor. His face on silver screen is synonymous with depth, intensity, power, vigour and much more. This apart he has been a consummate singer as well, and regaled audiences with high quality songs, the virtuosity of which is borne by the fact that they have been part of the collective cinematic consciousness of movie lovers for decades. We have heard them all and sung them all and danced to their tunes with gay abandon. 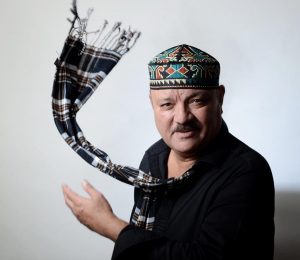 And the list of these songs has been endless including the more popular ones such as ‘Duniya Di Tha Tha Tha’ from the Ajay Devgun starrer ‘Platform’, ‘Tunna Tunna’ from the Sanjay Dutt starrer ‘Adharma’ and ‘Jhule Jhule Lal’ from the Akshay Kumar starrer ‘Jai Kishen’. Ladies and gentlemen this powerhouse actor-cum- singer brings to you his ‘three hundred and first’ song titled ‘Dilbar’ to rave reviews. This lilting song was released on YouTube earlier this week by Venus Music Company and is a connoisseur’s delight! Here diehard fans can get a glimpse of this talented individual in both his avatars, i.e as a performer as well as a crooner. The song is stirring to the core, and the phenomenal impact of this Sufi number comes equally from its lyrics penned by Madan Pal. Directed by Mangesh Panwar the song has been composed by Bakshi himself . The video presented by Deepak Maini and designed by Nalini Vashisht, captures Bakshi reaching out to his lady love enacted by former Miss Madhya Pradesh, Sania Singh. Praising Panwar to the skies Bakshi avers, “This man is totally impassioned about his work and this greatly adds to the total impact of the album.” He is all full of praise for Sania Singh who he feels has enacted the various sentiments of the song with virtuosity. Bakshi’s first music album titled ‘Bol Mutti Diya Baweya’ was a stupendous hit. It earned the distinction of being one of the top popular Punjabi songs. With Dilbar Bakshi hopes to achieve a similar feat. Post the release of this album his fans can catch up with his two big film releases as well in the months to come titled, ‘Saumya Ganesh’ helmed by Avinash Dhyani and ‘Ulte’ helmed by Manoj Nathwani. “I essay the role of the heroine’s father in ‘Saumya Ganesh’ and was amazed by the talent of this upcoming new director Avinash Dhyani. He is a powerhouse of talent that Uttarakhand should be proud of,” he underlines.