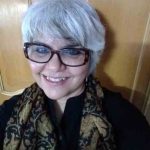 Why do people say that Hinduism has no rules but also say you can’t eat meat, etc.?