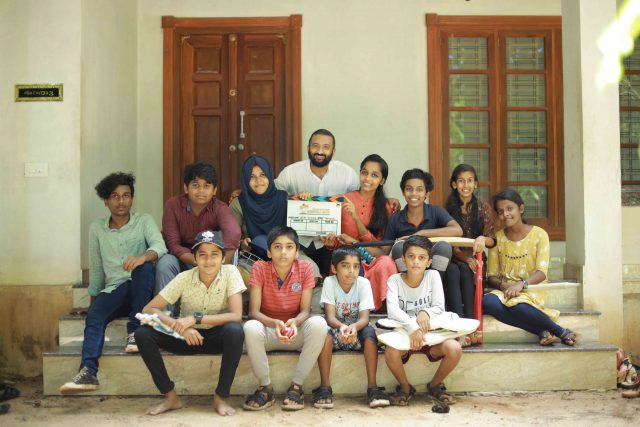 DEHRADUN, 6 Aug: Dehradun-based filmmaker Ajay Govind’s Malayalam children’s film ‘Madappally United’ has been selected for screening at the 6th Annual Indian Film Festival in Cincinnati as the Opening Weekend Film. Written and directed by Ajay Govind, Madappally United raises important, but often ignored, children’s issues in a very subtle and entertaining way. The importance of holistic education, especially sports education, ableism, gender dynamics, children’s right to play, etc., are woven into the narrative. The debutant child actors featured in the film all study at the Madappally Government School and were discovered after auditions conducted in their school by casting director, Rajesh Madhavan. 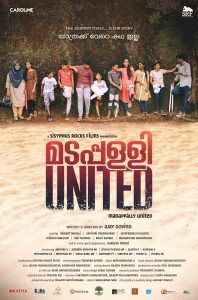 Actor-director Srikant Murali, and National Award winning actor Savithri Sreedharan, play pivotal roles. The film also has a lineup of other well-known faces from the Malayalam film industry including Jayaprakash Kuloor, Vijilesh Karayad, Sibi Thomas, and in a special appearance, Hareesh Peradi. Ajay is also planning on adapting this film in the context of children who live in the hills in Uttarakhand. The story of the film would have a similar graph and would touch upon the challenges that children face and overcome. Ajay Govind says, “Madappally United is a film that looks at how children understand this world, especially when they are being guided by adults who themselves have so many issues. I hope this film becomes the wakeup call that the world needs; especially in the backdrop of the pandemic. And both children and grown ups see that empathy is an underrated virtue, which needs to be taught in our educational institutions.” Ratee Apana, the Executive Director of the Festival says, “Madappally United is a joyous endearing film for the whole family with memorable performances from a cast of debutant child actors who pour their art into this film. The narrative touches on a range of themes that are so important in today’s world.” In last year’s edition of the festival, Geetu Mohandas’ critically acclaimed Malayalam film Moothon had won 3 awards at the IIFCincy. Ajay Govind works, both, in the Malayalam and Hindi film industries, and recently released his award-winning Malayalam short film Jump Cuts. Ajay has worked on 3 feature films, multiple short films and music videos. His last music video, ‘Raat Ke Musaafir’, in Hindi, featured singer Sona Mohapatra.