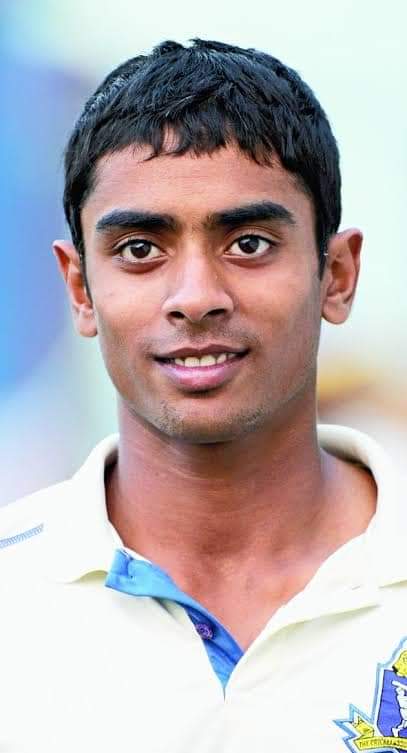 Dehradun, 19 Jan: The BCCI today announced India’s squad for the first two Tests against England starting on 5 February in Chennai, with first two games both taking place at the MA Chidambaram Stadium. Virat Kohli will return as the skipper of the Indian side as all-rounder Hardik Pandya and pacer Ishant Sharma return.

Dehradun lad Abhimanyu Easwaran also finds his name among the standbys for the first two tests. 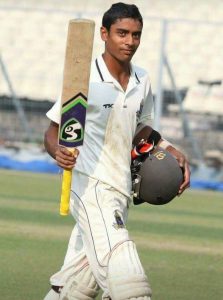 It may be recalled that Easwaran had in the past represented the country in the Under 19 team too. He is a top order batman and is also a right hand leg spinner and googly bowler. He has mostly represented Bengal in Ranji Trophy matches.

He has played 64 first class matches, 57 List A matches and 19 T20s.  He was the youngest player to score centuries in both the innings in the Ranji Trophy tournament for the Bengal team while playing against UP team in Jaipur, breaking the 23 year old record of Saurav Ganguly. He also shares a record of scoring four centuries in four consecutive innings on the same ground with some legendry names Sir WG Grace and Ricky Ponting. He had also scored a century on debut in the Duleep Trophy Final. He had also managed the highest scores of 86 and 49 for India (A) in both the matches against New Zealand (A) in 2018. He has regularly played Deodhar Trophy matches in the past three years.

Hardik Pandya has been named in the Test squad for the first time since 2018, while skipper Kohli returns after his paternity leave for the birth of his first child, who was born on 11 January. Ishant, who missed out on the Australian tour, has been bowling well in the Domestic T20 competition, Syed Mushtaq Ali Trophy playing for Delhi, as he has taken five wickets in four matches.

He had also scored a double century against Sri Lanka (A). If he gets lucky he may get to replace injured KL Rahul in the team.