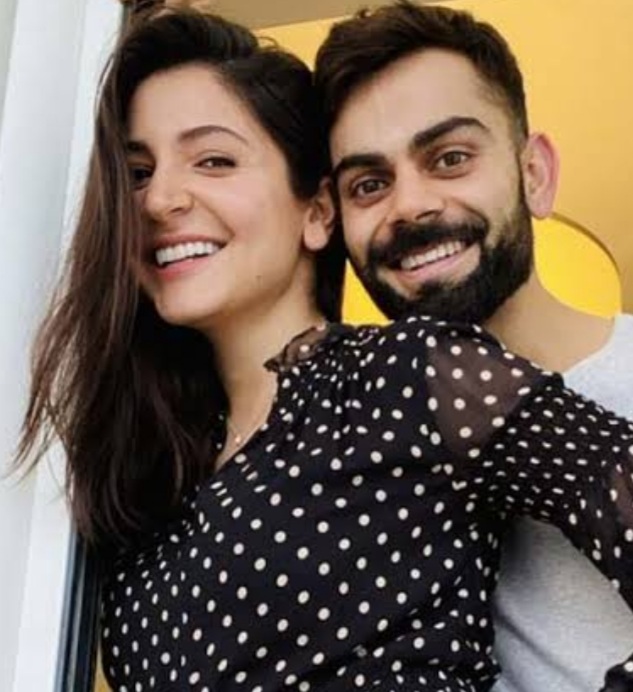 By Our Staff Reporter
Dehradun, 12 Jan: Dehradun residents too have joined others in wishing actor Anushka Sharma and cricketer Virat Kohli on the occasion of birth of their daughter. It may be recalled that Anushka’s mother belongs to Dehradun and her maternal grandmother still lives in her Nashville Road house. Anushka Sharma has spent lot of time in Dehradun particularly during her school days and the neighbours of her maternal grand mom were amongst those who have expressed their joy in welcoming the new born baby. Politicians, cricketers, Bollywood biggies have congratulated the first time parents in large numbers. Among them include film director Ali Abbas Zafar who had directed her in the mega hit film Sultan.
Senior journalist Satish Sharma, who also acted in Sultan, too has congratulated the couple on the birth of their daughter. Sharma has urged Anushka and Virat to visit Doon and spend some time here along with their baby girl. The neighbours of Anushka’s grand mom too have wished the same.