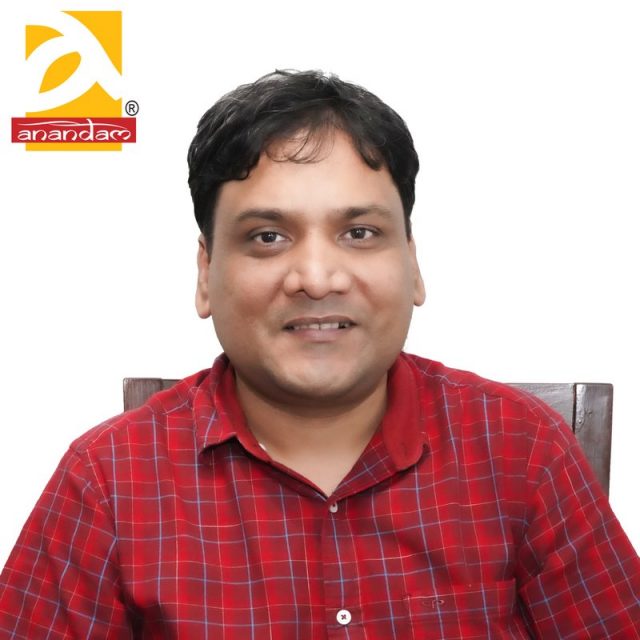 DEHRADUN, 8 Aug: Dehradun’s legendary brand Anandam completed its 120 years of legacy, recently. To mark the occasion, the owner of the premier outlet, Sumit Khandelwal, released a video that has crossed more than 3.5 lakh views on social media in just 10 days. Anandam’s legacy started with Sumit’s great-grandfather Gadarmal Ganeshi Lal, who used to run a ghee business in 1901. Later, his grandfather Lala Prahlad Swaroop Gupta, also known as Prahlad Rewari Wale, was famous for making the best Rewari and Gajak. In 1974, Sumit’s father, Anand Swaroop Gupta laid the foundation of ‘Gupta Sweets’. The fourth and present generation of the Gupta family, Sumit Khandelwal, followed his family’s footsteps and took the legacy unmatched legacy, Sumit Khandelwal, released a video showcasing how the brand has been spreading happiness all across the country. Commenting on the video, Sumit said, “We as Anandam completed our 120 years of forward. He worked round the clock and gave shape to his dream in the form of Anandam in 2009. Over the years, the brand has offered incomparable quality to its customers and thus emerged as one of the most popular outlets in Dehradun. On the occasion of completing 120 years of existence and, thus, we wanted to create a visual delight depicting the enriching tale behind the empire built over the years by the generations of maestros. We are thankful to the people of Uttarakhand and our country at large for making us who we are today!” Since the video, which has become the talk of the town, was released online, it has garnered immense recognition on digital platforms. Throughout the video, the viewer comes across the charm of Dehradun city and an insightful journey into how Gupta Sweets transformed into Anandam.