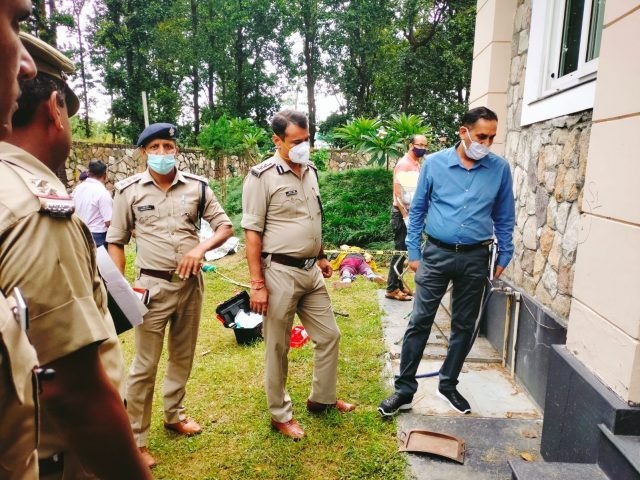 DEHRADUN, 29 Sep: Dehradun is relatively free of serious and sensational crimes such as murders or rapes or organised crimes. However, once in a while, some cases that do happen create a lot of sensation in the state capital.

The bodies of a 55 year old woman and a 50 year old man have been recovered from a house here. As soon as the information was received, the police reached the spot and have started investigating the matter from every angle. 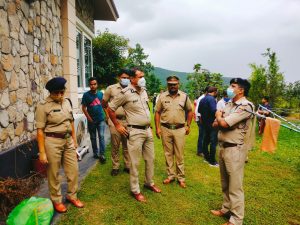 According to the Police, the bodies belonged to Unnati Sharma and her 50 year old male servant, Shyam. The bodies were recovered from the house of the murdered lady. The double murder is being investigated from many angles. SSP Janmejay Khanduri and SP City Sarita Dobhal also reached the spot and, after inspecting the site, instructed the officials to unravel the murder case soon.

The Police have begun conducting an inquiry and have already spoken to the murdered woman’s husband, Sandeep, who is learnt to have returned to the town after several years of living abroad. Inquiries have revealed that the husband of the deceased was living abroad for the last 40 years and had returned recently. The Police have not ruled out anything, including the possibility of an illicit relationship behind the murder. A forensic team that reached the spot has begun its investigation.