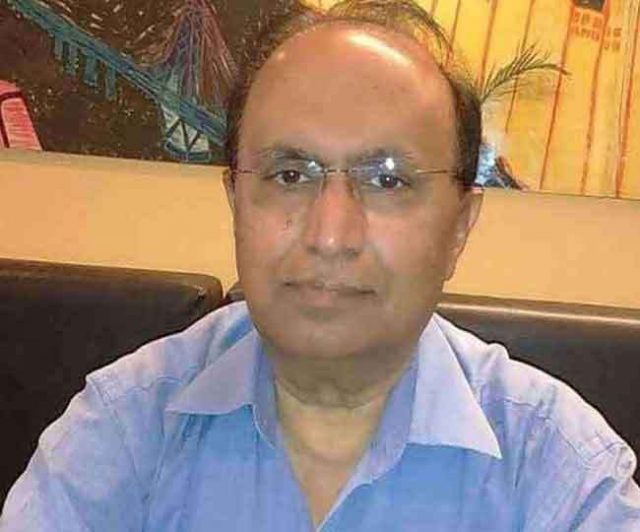 DEHRADUN, 16 Jun: Speaking as the keynote speaker at the BJP Mahanagar Office during the BJP Mandal Media In-Charge meeting here, today, party state media in-charge Dr Devendra Bhasin urged party spokespersons to be more active in establishing good links with the media and to highlight the achievements of the government. While giving tips to them, Dr Bhasin reminded that BJP was the largest political party in the world and it had governments at the Centre and in various states. The work and the achievements of the government ought to be made more visible at the grassroots level, for which the media in-charge of each level had an important role to play.
BJP State Spokesperson Vinay Goyal said the opposition leaders were busy generating propaganda against the BJP and this had to be countered by making people aware of the achievements of the governments at the state and the Centre. For this the public ought to be reached through the media with proper facts and figures to counter the propaganda of the opposition.
While presiding over the meeting, BJP Mahanagar President Sitaram Bhatt asked the media in-charge of each mandal to fulfil the responsibility of spreading information on work done by the government and the party.
While conducting the meeting, BJP Mahanagar media in-charge Rajiv Uniyal urged the mandal in-charges that they ought to be able to put across the achievements of the government and the party in articulate manner before the media so that the information was able to reach the people in an effective way. Mahanagar General Secretary Satyendra Negi and many other office bearers of the party were present on the occasion.