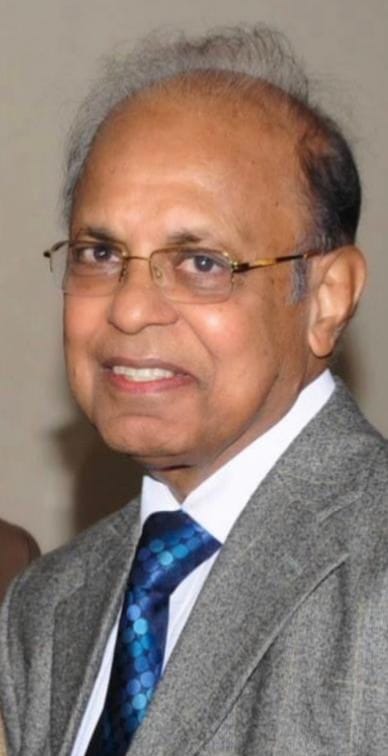 Dehradun, 12 Apr: Dehradun’s iconic eye-surgeon Dr MC Luthra passed away, today, after a prolonged illness. He was 81. The medical fraternity and former patients have sent in their condolences to the bereaved family.

He had migrated from Pakistan and decided to settle down in Doon. He got his first job with the ONGC and worked with the organisation for the majority of his working years. In his active career MC organised over 200 free eye treatment camps and charitable cataract surgeries running into the thousands. ONGC, which was a flourishing organisation, always supported his initiatives, and he brought a lot of new technology and equipment into the organisation, especially after he helped set up the state of the art ONGC Hospital in town.

Later, in ’95, he took premature retirement, and around this time, his elder son Dr Gaurav Luthra joined him, after completing his degree from the prestigious Maulana Azad College, a brief stint at AIIMS, and training in Lasik surgery, Retina and PhacoEmulcification from abroad. All this was new and involved latest technology, and brought a sleepy little town like Doon, centre-stage. It implied cataract treatment without surgery and no stitches, which was a big thing for this part of the country. This led to the establishment of the by now well-known Drishti Eye Centre, which is credited with having pioneered many niche specialties.

He died due to Cardiac Arrest at 9 am today.

His Prayer Meeting will be held on Thursday, April 15 at Swarg Puri Ashram, Race Course, Dehradun.

The Garhwal Post family extends its condolences to the bereaved family.