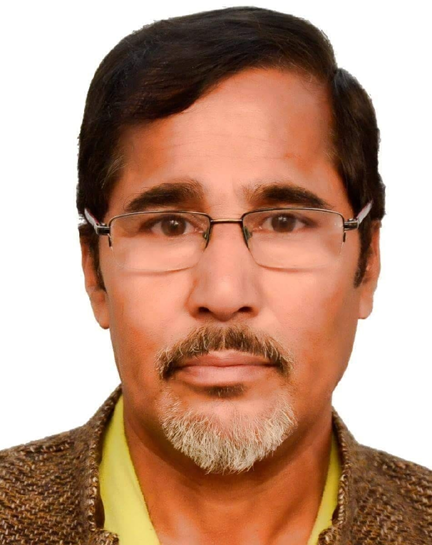 Sangeet Natak Akademi awards for several legends of Uttarakhand
By Arun Pratap Singh
Dehradun, 26 Nov: Prof Data Ram Purohit, singer Reshma Shah and Puppeteer Ramlal Bhatt were among the winners of the prestigious Sangeet Natak Awards for the years 2019, 2020 and 2021. 128 artistes have been selected for the above mentioned awards. While Prof Data Ram Purohit has been awarded for promoting and preserving folk music and theatre of Uttarakhand, Jaunsari Singer Reshma Shah has been awarded for music along with Birendra Singha and Puran Singh. In addition, Ramlal Bhatt of Dehradun has been awarded for puppetry.  In addition, Bhairav Dutt Tiwari, Jagdish Dhoundiyal, Narayan Singh and Jugal Kishore Petshali have been chosen for Amrit Puraskar for promotion of folk music and dances of Uttarakhand. 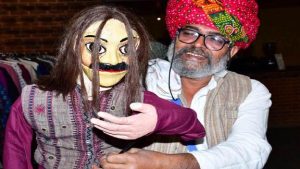 There is a wave of happiness in the theatre and literary world over the news of Dr Dataram Purohit, professor of English and former director of Folk Culture and Performance Centre at HNB Garhwal Central University, getting the award from Sangeet Natak Akademi. Dr Purohit has played an important role in making Ramman, Chakravyuh, Nanda Jagar recognised across the world.
Purohit is a resident of Rudraprayag district and he has given a new dimension to folk culture and has worked hard towards preservation and promotion of the ancient Bhalda tradition’s mask style Ramman and the famous Pandav dance of Kedarghati, Chakravyuh and Sri Nanda Devi’s mythological folk Jagar, Pandvani, Bagdwali, Shellnut, Theatre, Dhol and Dhol Vadan in Kedarghati, and getting them recognised the world over. 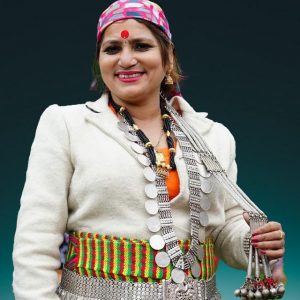 Folk singer Reshma Shah is very popular in Jaunsar Bawar. She has spread the magic of her voice on many platforms. Reshma Shah is originally a resident of Sanab village of Nainbagh in Tehri district, but she has a special attachment with Jaunsar Bawar. In the year 1998, she made her singing debut and recorded her first song.
She has sung hundreds of songs in languages like Jaunsari, Garhwali, Kumaoni, Jaunpuri, etc. Has also performed in countries like New Zealand, Australia, Kuwait and Dubai.

National Sangeet Natak for excellence in the field of theatre and puppetry has gone to Ramlal Bhatt, a resident of Premnagar, Dehradun. He creates awareness about the issues of social importance, including environmental protection, girl child education, through puppets. Bhatt has been doing new experiments with puppets for almost 40 years now.