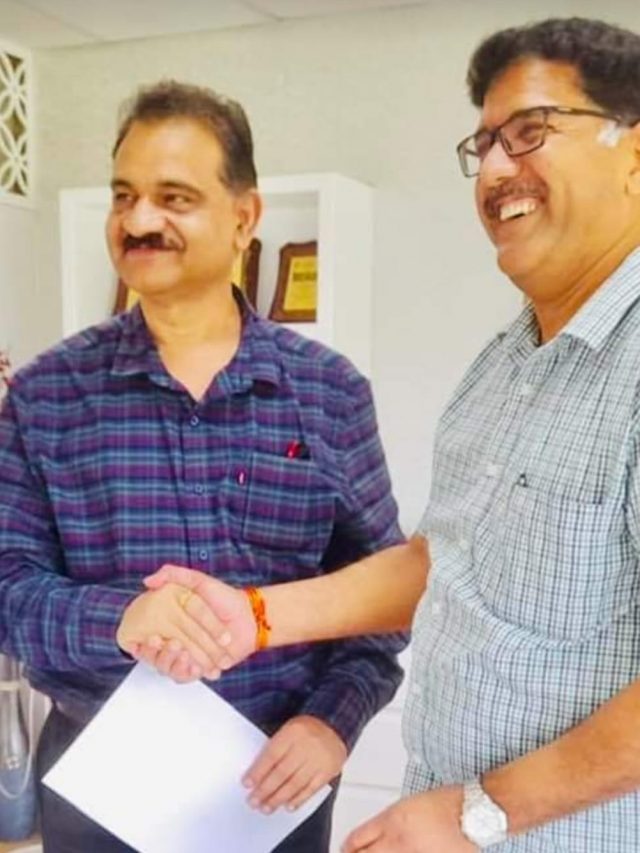 During his illustrious career with UCOST spanning several years, Dr Dobhal is credited with having shaped the S&T structure in Uttarakhand. He was instrumental in the preparation of the S&T VISION document under the chairmanship of Prof. MGK Menon.

He helped establish the Vigyan Dham (Science Cuty) in Doon along with the Sub Regional Science Centre, Almora. This apart he helped establish many centres of importance in Uttarakhand such as the Centre for Advance Study in Mathematics, Centre for Climate Change Studies, Patent Information Center, Center of Excellence on Forest based Livelihood System, Spatial Data Infrastructure (SDI), Water Testing Lab, Tissue Culture Lab, and seven technology resource centres.

He has contributed to the Study of Himalayan Glaciers and has been an integral part of good governance committee of different Universities.

He is recipient of several awards such as Royal Australian Chemical Institute Award; International Commonwealth Youth Sliver Award and Pride of Uttarakhand.

Dr Dobhal has monitored over 250 R&D projects leading to national/international publications and patents. He is proud to have successfully organized 11 Science Congresses in Uttarakhand leading to benefit over 10,000 scientists. He has written over 40 technical reports, 12 books, published over 150 research papers in various journals of national & international repute.

A widely travelled scientist he was instrumental in signing numerous MoUs with organizations like Council of Scientific & Industrial Research, Ministry of Science & Technology, GoI; European Business and Technology Center while serving Government of India and Riverbank Filtration (RBF) Technology transfer from the University of Applied Sciences, Dresden, Germany.