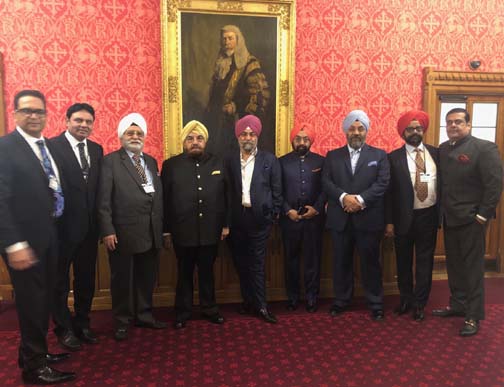 By OUR STAFF REPORTER
London, 15 Apr: Speaking at the Jallianwala Bagh Centenary Commemoration organised in the House of Lords, here, eminent entrepreneur, philanthropist, film presenter and the founder of the International Punjab Forum and patron of Jallianwala Bagh Centenary Commemoration Committee, Dr Raju Chadha said, “This horrid incident has left an irreversible scar in the minds of successive generations of Indians and it’s imperative that a formal unconditional apology be tendered by the British Government for the atrocities committed back then. This alone would heal our wounds.”
Dr Chadha led a delegation to the House of Lords in London comprising eminent Punjabis and achievers from across varied fields. Prominent amongst those who were present included Lord Raj Loomba, Lord Meghnad Desai, Indian High Commissioner to UK, Ruchi Ghanshyam, Balbir Singh Kakkar, Manjit Singh, Vikramjit Singh Sawhney, Bhupinder Singh Chadha and filmmaker Rahul Mittra. The delegation pointed out that, if Canadian Prime Minister Justin Trudeau could formally apologise for the Komagata Maru incident in 1914, in which hundreds of Indian passengers were denied entry into Canada and forced to return to an uncertain and ultimately violent fate in India, why couldn’t the British Government apologise? 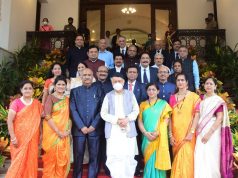 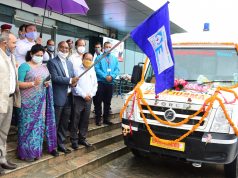