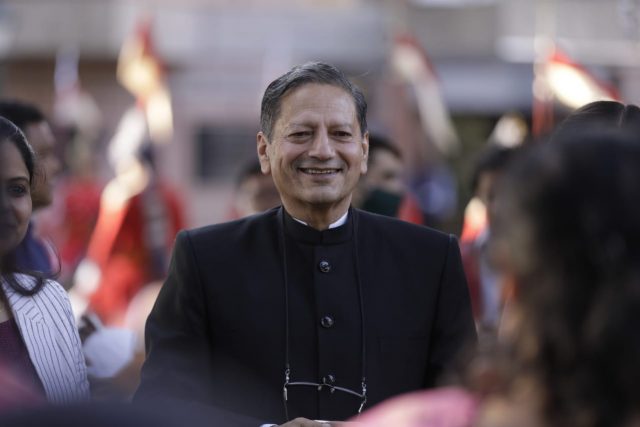 Mussoorie, 31 Mar: Dr Sanjeev Chopra retired from the position of Director, Lal Bahadur Shastri National Academy of Administration, here, on 31 March, after a distinguished career in the Civil Services.
As the Director of the Academy, he leaves a distinctive mark on the premier institution. A very soft spoken but wonderfully articulate person, with a lovely gentle smile that helps untangle complicated issues or discussions, he has been an extraordinarily inspiring figure and a bulwark of strength to those in the Academy and for the community outside. 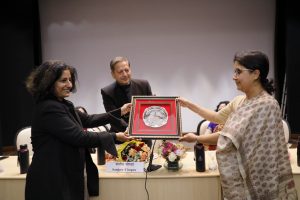 Combining administrative acumen with passionate engagement and strong convictions, he has inspired batches of officer trainees, moulding them into civil servants, reminding them persistently of what Sardar Patel, while addressing the 1948 batch of IAS officers, had said: “Now it is your duty to serve the people of our country to the best of your ability. Be fair, be polite and firm, prepare yourself well for the job in hand, and complete it successfully.” Patel also advised them that “they should be fully committed to the Constitution of India and also develop a professional approach, devoid of any leanings, in dealing with different stakeholders, including the political leadership.” 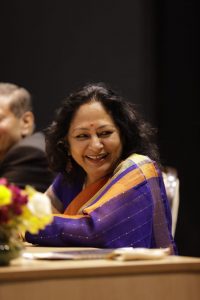 An IAS officer of the 1985 batch, originally from Kapurthala, Punjab, Dr Chopra has served in multiple capacities with the central and state governments in India. Before joining the Indian Administrative Service in 1985, he worked for various national and international academic journals as well as newspapers. With several books to his credit he has written extensively on public policy, developmental issues, agri-matters, rural economy as well as on literature and culture. All his work is marked by thorough research and scholarly rigour. He has been invited to various national and international forums as key speaker on various issues of importance. He has a PhD in Management Studies. He was awarded the prestigious Robert S McNamara and Hubert H Humphrey fellowships in 1998 and 1999, respectively. He has also been a Guest Scholar at the Brookings Institution, Washington DC. 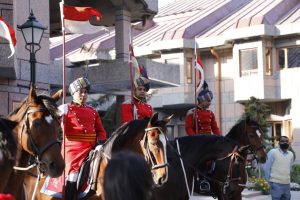 Before joining as Director of LBSNAA, Mussoorie, he was the Additional Chief Secretary to the Government of West Bengal in charge of Industry, Commerce and Enterprises Department, and Director General of ATI, Kolkata. From 1996 to 2001, he was the senior deputy director and Chairman, Faculty of Management and Coordinator of the Centre for Cooperatives and Rural Development at LBSNAA. From 2002 to 2007, he was on deputation to the newly formed state of Uttarakhand and served as Secretary, Industrial Development, Information Technology, Rural Development and Horticulture, in the State Government.
Currently Dr Chopra is also working on a Mapping the Indian States of India project, which looks at the interstate boundaries, the formation of linguistic states and into the meta narratives of Indian history post-independence.
Dr Chopra is a man of eclectic interests and has been actively engaged in promoting culture as a community value. He is the patron and the Honorary Curator of a premier literary festival known as the Valley of Words (VoW) International Literature and Arts Festival, which is held annually in Dehradun. It has evolved into a significant cultural event and has already been through four successful seasons. VoW is now a veritable feast for the bibliophiles and culture aficionados. What actually sets it apart from other literature festivals is its convergence of literature and arts with emphasis on regional culture and its environment. A wide range of urgent issues are debated and discussed at the festivals; issues ranging from language to religion, sexuality and gender, market to modernity. The Festival has also instituted book awards to honour writers for their works in different genres.
With the range of knowledge Dr Chopra carries within him and his diverse engagements one can only salute the man and wish him all the more success and happiness in his (active) retirement.

Pictures are of farewell function of Chopra at LBSNAA, held on 31st March 2021. His wife Rashmi Chopra is also seen in one of the pics. Photo: Shubham Sharma (i-Woot).