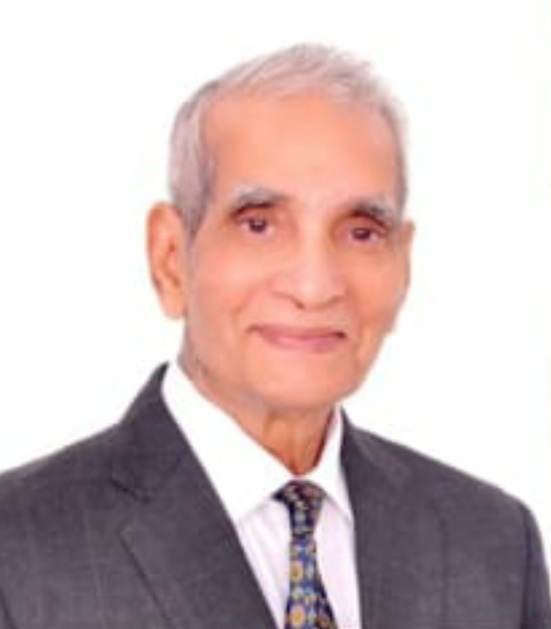 By Our Staff Reporter
Dehradun, 27 Dec: Dr TSR Prasada Rao, formerly Director, Indian Institute of Petroleum, Dehradun, was virtually awarded the INAE Lifetime Contribution in Engineering Award 2020 on 21 December.
The award has been given for his ‘outstanding contributions in developing mission-critical technologies that substitute processes available solely from
multinational companies’. His distinguished service to India was described as ‘unique and notable because of his passionate and unrelenting efforts to go beyond the laboratory and apply science and engineering to
develop and commercialise indigenous technologies for industrial development’.
He describes his key words as ‘Develop and Commercialise’. He used his science and engineering achievements to develop and commercialise more than 10 technologies in collaboration with leading Indian companies, including Bharat Petroleum, Indian Oil, GAIL, Indian Petrochemicals, Reliance, and Cadila
Pharmaceuticals. Similarly, Dr Rao led Indian Petrochemicals to acquire catalyst manufacturing
capabilities, expanding India’s position in the global catalyst manufacturing industry. Besides being an accomplished technocrat, Dr Rao is widely recognised as a successful leader of Indian R&D institutions. As Director of CSIR – IIP during 1990-1999, he combined his passion for science and engineering with his experience in industry to transform the institute from a sick laboratory to a vibrant, world-class innovation centre.
Since retiring from the Government sector in 1999, Dr Rao has passionately championed science-based entrepreneurship in India.
Previous Awardees of INAE Lifetime Achievement Award are APJ Abdul Kalam, Ratan Tata, Infosys’ Narayana Murthy, Dr S Varadarajan and Dr RA Mashelkar and, from the oil industry, Col SP Wahi, R Chidambaram from the Atomic Energy sector, etc.