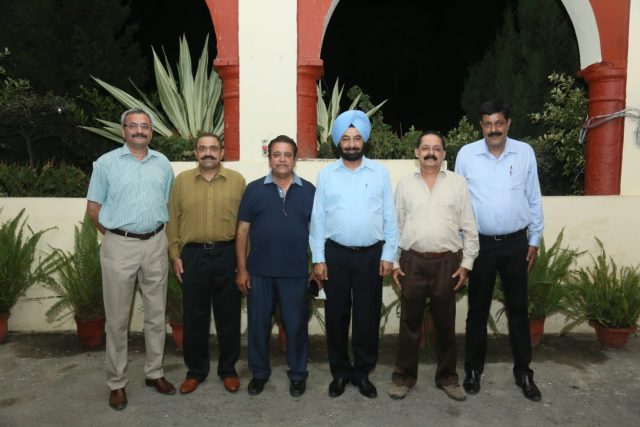 Dehradun, 30 Jun: Devinder Singh Mann, Chairman of Doon International School and a well known figure in Dehradun, was elected Doon Club President today for the year 2019-20 defeating his nearest rival Krishan Kumar Verma by a margin of 58 votes. While Mann secured a total of 632 votes, Verma managed to get 574 votes. At the same time, Ajay Shangari managed to get 539 votes, SuneetMehra got 529 votes, SanjeevBhasin managed 446 votes and Raman Narula managed to get 426 votes. This is the second time, that Mann got elected as Doon Club President. That was in the year 2012-13. His first tenure as Doon Club President proved to be a significant year in the chequered history of the Club since the constitution of the club was amended to allow daughters of the members to become members of the club. During that year, the main restaurant of the Club was also constructed. The swimming pool of the club was also converted into an all weather swimming club. The Club’s office as well as the meeting hall were also redesigned during the first tenure of Mann as President.
Speaking to Garhwal Post, the newly elected President Mann recalled that during his first tenure as President, the services provided to the members by the club had shown a marked improvement. The décor of the club was also improved significantly. He claimed that had priority and plans for refinement and uplift of existing facilities and would be serving the club to the best of his abilities.