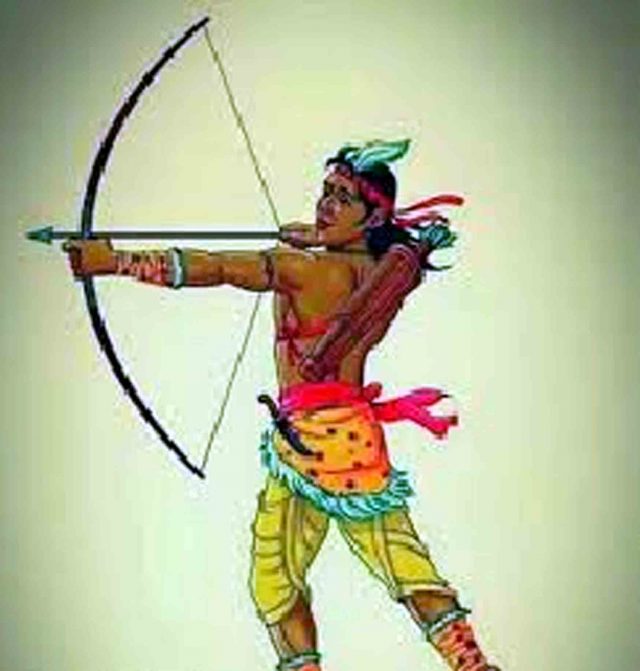 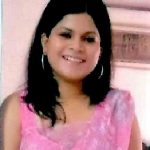 In this era of cut throat competition, rising aspirations and limited opportunities, the one sector that has always suffered in finding talent is Education. In the past few years, we have seen the decline in number of individuals wanting to join the teaching profession. Schools literally have to go through hundreds of resumes to find one suitable candidate. To add to the crisis has come the year of COVID, which will only make it more difficult for schools to attract talent in the future as the generations to come will lose faith in this noble profession. Unfortunately, this is only because the country could not safeguard the teaching community. Many schools that could not sustain themselves had to cut down salaries, lay off a number of their staff and some just collapsed. Teachers and school owners resorted to various other jobs to manage their daily livelihoods. Some became vegetable vendors, while some resorted to selling liquor!

It is unfortunate that even though we come from a country that has such strong beliefs about the Guru, the nation on a whole forgot to stand by its Gurus in tough times like these. This was when we all had to remember that it is teachers who bless us with all other professions. It is they who build our nation. It is they who lay the foundation for all other industries. Prioritising malls, e-commerce, gymnasiums and so on over schools reflects strongly on our society and we all need to introspect where we are heading.

The other day I was narrating the story of Eklavya to my six year old and an interesting thought crossed my mind. Eklavya, when asked for guru dakshina by Dronacharya, did not give it a second thought and cut his right thumb off instantly for his Guru. Interestingly, Eklavya never attended Dronacharya’s classes himself, he gained knowledge distantly. However, there was no debate on online or offline classes. The Guru has to be given his/her due no matter what the situation is. Hindus always strongly believed that without Guru Dakshina, a student could not gain knowledge or wisdom. Even if the Guru would refuse to accept it, the guardian would make it a point to pay the dakshina. The tradition of Dakshina shows one’s respect and gratitude towards the teacher, and strongly enough there should be no debate over this.

Our mythology tells us stories of the Gurukul, where the Pandavas and Ram, Lakshman, Bharat and Shatrughan stayed with their Gurus, Dronacharya and Vishwamitra. These princes were left in the gurukul to learn and perform lifestyle skills and daily chores for themselves and the Rishi Munis. They were sent to learn and adapt to life the hard way irrespective of all the privileges they were born into. That was the ancient methodology of imparting holistic education. It was completely left to the Gurus to train and raise their pupils. There was never a fuss or issue raised against the Guru or the Gurukul unlike the times we have reached today, where we have forgotten to even pay basic respect to our teachers.

The Judiciary and the Education Ministry have already given their verdict on supporting schools, but it is so disheartening when we see protests and arguments against schools. The teaching community puts in sweat and blood for the development of each student. Even in tough times like these, schools have managed to impart effective education to their students. When we use any other services on the internet, we pay without any argument, then why should there be nationwide protests against paying for school online classes. There can be no correct reasoning behind why parents are okay with paying for random coaching apps for their child’s education and not the schools.

With changing times, it is only becoming more difficult to run private schools as we face all kinds of challenges from every stakeholder. We are completely forgetting the contribution of these schools to society. Instead of encouraging and aspiring the youth to take up teaching, we are only setting examples for people to run away from the profession. As a society it should be our duty to give every kind of support we can to the schools. After all, it is they who are not only building the future of our children but of the entire nation.

Guru is the Creator, the Preserver, the Destroyer, Guru is the absolute Lord in himself! Let us all have the good sense to be humble enough not to miss our chance to recognise the guru – that which brings enlightenment to our soul. Let’s come together and stand by the teaching community. It is our time to protect them, now is the time when we give our Guru Dakshina!