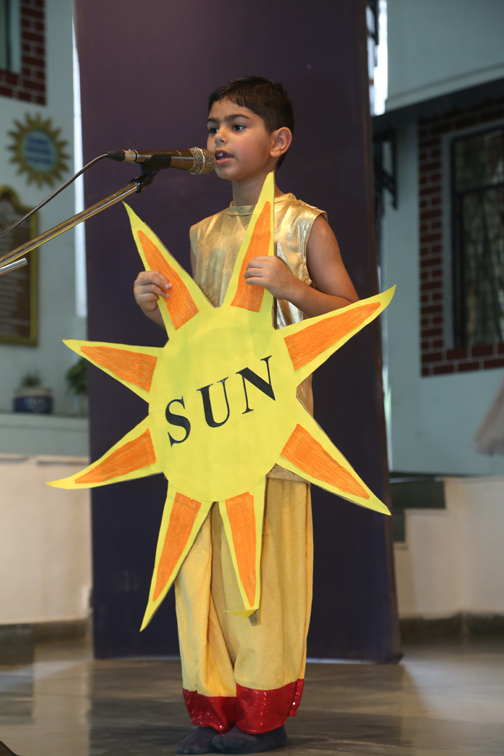 Dehradun, 28 Aug: A fancy dress competition for the junior school was held at The Aryan School, here, today.
The themes for each class from class one to five were – the galaxy, sea world, Indian mythology, states of India, and eminent personalities, respectively.
The children were dressed in colourful costumes and spoke a few lines about their character. Ashima Chandana, Rekha Nautiyal and Gagan Chandok were the judges on the occasion.
In class one, the third position was bagged by Kmyra Solanki who posed as an astronaut. The second and first positions were occupied by Ananya and Shivansh Sahi, who were dressed as a Star and Mars.
The winner of the competition from class two was Anika Bishnoi, who impressed everyone dressed as a mermaid. Aradhya Bhatt, who posed as a goldfish and Akshaj Dev Singh who stole the show as a crocodile came second and third.
From class three, Atharva Kumar Singh, Vridhi Bhatnagar and Rohan Kumar stood first, second and third, and were dressed as Ravana, Meerabai and Shiva, respectively.
In class four, there was tough competition as students came dressed as states of India. Mitali Gupta, depicting the state of Assam came third. The diverse state of Punjab was enacted by Suryansh Khullar, winning him the second position, while West Bengal’s representation by Suzanna Shrestha got her the first place.
The winner of the fancy dress competition from class five was Rushil Narang, who portrayed Charlie Chaplin and evoked laughter. Nandini Verma, who was dressed as Mary Kom, was second. The third position was jointly bagged by Adiva Jain and Gurnaaz Kaur who played Kiran Bedi and Mary Kom, respectively.
On the occasion, Principal B Dasgupta stated, “The purpose of the competition was not only to blend learning with fun but also develop confidence among students. These competitions give students a platform to build their confidence and explore their inner strength.” 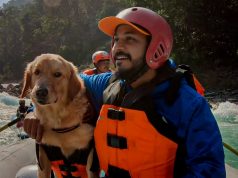 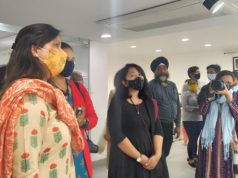