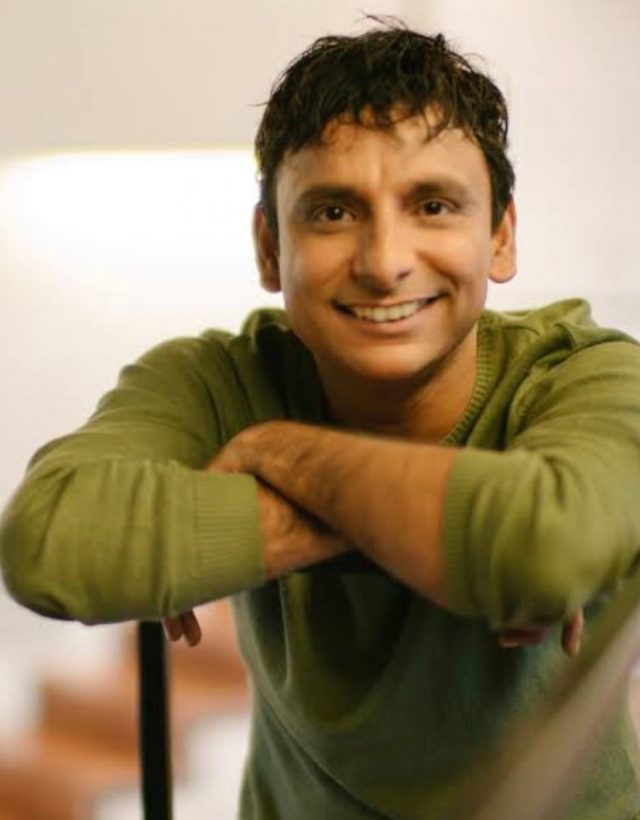 SAHARANPUR, 20 Apr: Noted and well known Bollywood actor Inamul Haq, was bereaved today when his mother Noor Ilahi expired. Noor Ilahi was married to Mehfooz Ali, who hailed from village Sirchandi in district Haridwar. However, Mehfooz Ali was employed in Sugarcane Department in district Saharanpur and it was in district Saharanpur that Inamul Haq was brought up and received his education. He was associated with IPTA a left wing cultural organisation and theatre group in Saharanpur. Later he was selected to National School of Drama from where he graduated and then went on to become a big name in Bollywood. Inamul Haq is sixth born child to his parents and has five sisters and four brothers.
He has been part of several commercial and critically acclaimed films, including Filmistaan, Jolly LLB 2 and Airlift.